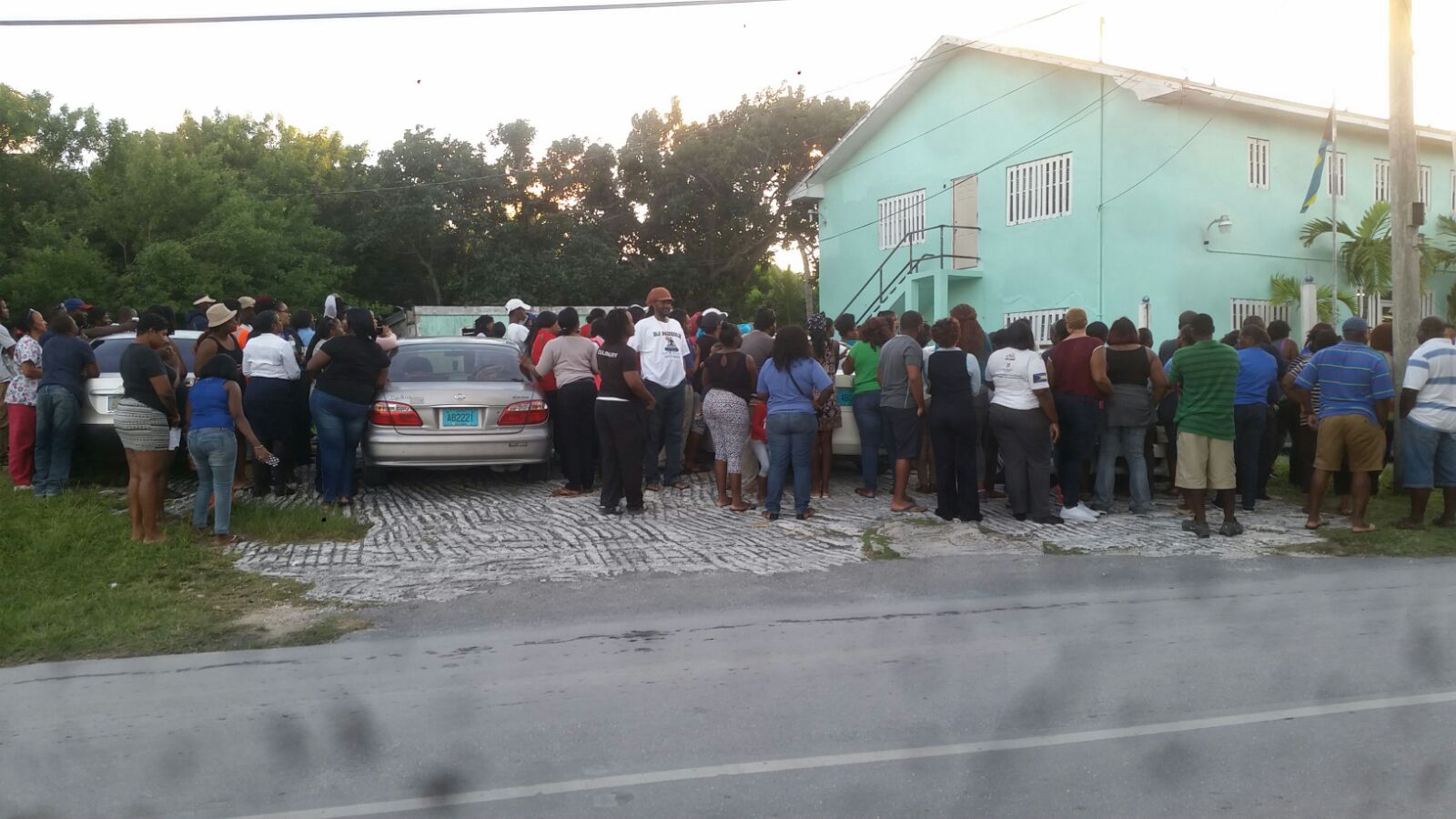 #Abaco, Bahamas – October 28, 2017 – Fake News is taking over in the gripping murdered woman saga coming out of Abaco, where the decomposing body of a woman was found in bushes on Thursday on the S.C. Bootle Highway. Police confirmed that they were called to the scene around 2pm on Thursday October 26, 2017 after someone reported smelling a foul odor.

It was explained that a woman was recently reported missing in Abaco.

While Police told media the woman’s identity was unknown at the time that the body was found, there had been a stream of information circulating on social media including voice notes, photographs and rumored scenarios of what happened to the woman, said to be from Cooper’s Town in Abaco.

Officials are speaking out now: “Police are urging members of the public to desist from spreading such malicious rumours, which are causing undue grief to family members and panic in the community.”

The Fake News report said, as provided by the Royal Bahamas Police that:

“Confirm reports coming from Abaco the family of the daughter that was killed has apparently taking matters into their own hands. The mother who helped her son kill his wife is on the run and now that family is being targeted. The son of the mother was just found Shot to death in their home. Abaco is at war as we speak.”

In a statement tonight, Police deny that this confirmation came from them, have said that the information is untrue and have asked the public to stop spreading erroneous information.

What is confirmed by Police is that an investigation is open and a man is aiding the probe at this stage.

“Police can confirm that the body found is believed to be that of a woman who reported missing in Abaco earlier this week.  An adult male relative of the missing woman is in custody assisting police in the investigations.”