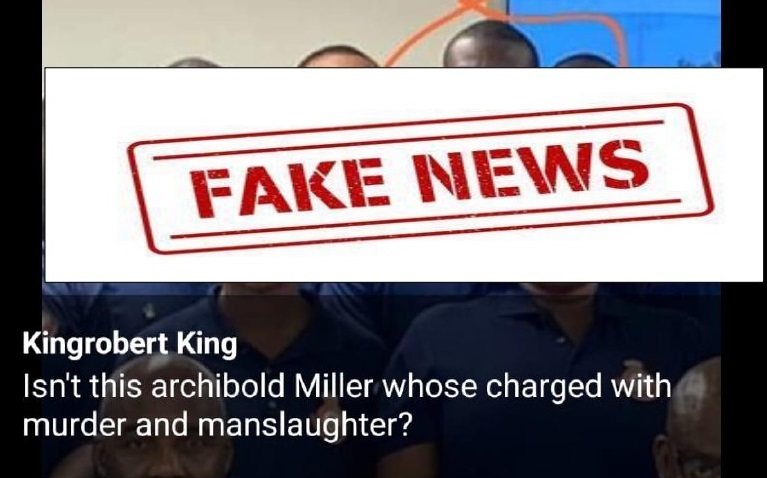 #TurksandCaicos, October 13, 2022 – The Royal Bahamas Police Force has boots on the ground in Turks and Caicos Islands and that fact did not sit well with some in The Bahamas and others… it led to well-founded comments and a case of wrong information which said one of the deployed was on suspension for murder.

[SIC] “Isn’t this Archibold Miller whose charged with murder and manslaughter? Corruption at its finest lol.  How is this even possible for the police force to send him to work in turks if he’s on half pay for murder.

The post was vehemently debunked by Trevor Botting, who also defended the integrity of the partnership with Bahamas law enforcement.

“The public is hereby advised that yesterday (09th October, 2022), the profile “Kingrobert King” used social media platform, Facebook, to publish and cause to be circulated, a completely fabricated and misleading statement, calling into question the integrity of a member of the Royal Bahamas Police Force. 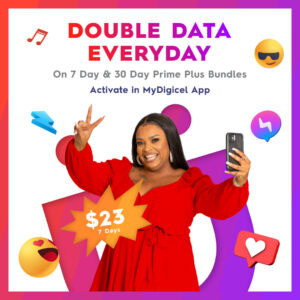 The “Kingrobert King” profile proceeded to use an official picture, the property of the Royal Turks and Caicos Islands Police Force, to inaccurately identify the officer as being on both murder and manslaughter charges…”

Botting, TCI Police Commissioner issued his statement on Monday.  The bogus post and claim made on Friday, following the swearing in to the TCI Police Force of the 24 members of the Royal Bahamas Police Force.

“The officer identified in the photograph is not the officer who is charged.”

Magnetic Media discovered that while the matter of a trio of officers facing murder charges is real, the man identified in the photo to be a part of the case is not.

“I condemn completely the dissemination of fake news that is clearly malicious and intending to create harm to personal reputations. The officer identified is not the officer who is under investigation and is on the TCI to support policing and make the TCI safe and secure for which we are thankful.

“Circulating hateful and false messages are offensive as is the use of the RTCIPF official photograph. I am asking that people think about what they are sending out on social media before they hit the send button and consider the impact on others.”

Bahamian authorities had confirmed on Saturday October 8 that the social media claim was wrong, no officer on deployment to Turks and Caicos was facing charges.

No Digital Money for US just yet says President Biden

Fake News again; people making up stories and seems no one is spared