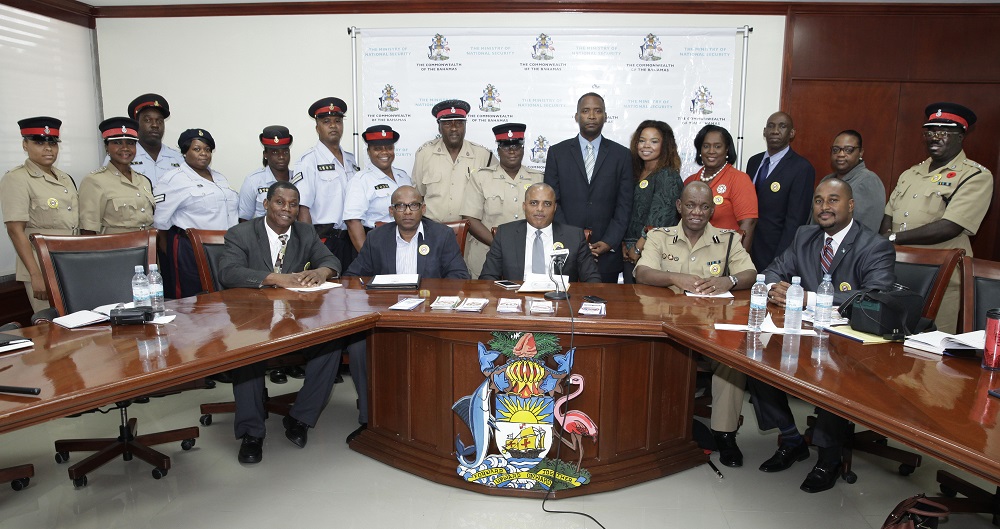 #Bahamas, October 14, 2017 – Nassau – “The persons mostly at risk for drug use and abuse are the vulnerable of the population which includes school-aged children,” said the Hon. Marvin Dames, Minister of National Security, Wednesday, during a press conference to announce the first annual ‘National Drug Free Schools Day.’

The objective of the day, which, will be observed Monday, October 16, 2017 under the theme, “I’m Loving Me, Drug Free,” said Minister Dames, is to educate school students across the country about the harmful impact of illicit drug use and abuse, and to help strengthen their resolve to resist peer pressure and stay away from drugs. 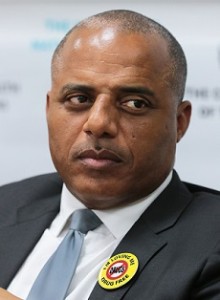 The National Anti-Drug Secretariat (NADS) within the Ministry of National Security in conjunction with the Ministry of Education, the school-based policing programme of the Royal Bahamas Police Force (RBPF) and other stakeholders, will assist in student-support.   NADS, which has oversight of all drug control activities within the country, will coordinate the event.

On that day public and private schools across the nation will host anti-drug activities. Guest speakers from local anti-drug organizations will share an anti-drug message along with the reading of the Proclamation signed by Dr. the Hon. Hubert Minnis, Prime Minister.   Balloons will be released on that day to symbolize unity, awareness and solidarity of all schools as they work together to keep the school environment drug free.

The illicit drug trade is among the root causes of crime and violence in the country.  Any successful strategy to effectively combat this problem must include not only supply reduction but demand reduction efforts, as well, for those most at risk of using drugs said Minister Dames.

Photo caption:  The Hon. Marvin Dames, Minister of National Security, announced the first annual National Drug Free Schools Day, which will be held Monday, October 16, 2017 under the theme, “I’m Loving Me, Drug Free.”  Minister Dames is pictured as he spoke during the press conference, and along with personnel from the Ministry of Education, the Royal Bahamas Police Force and the National Anti-Drug Secretariat (NADS).