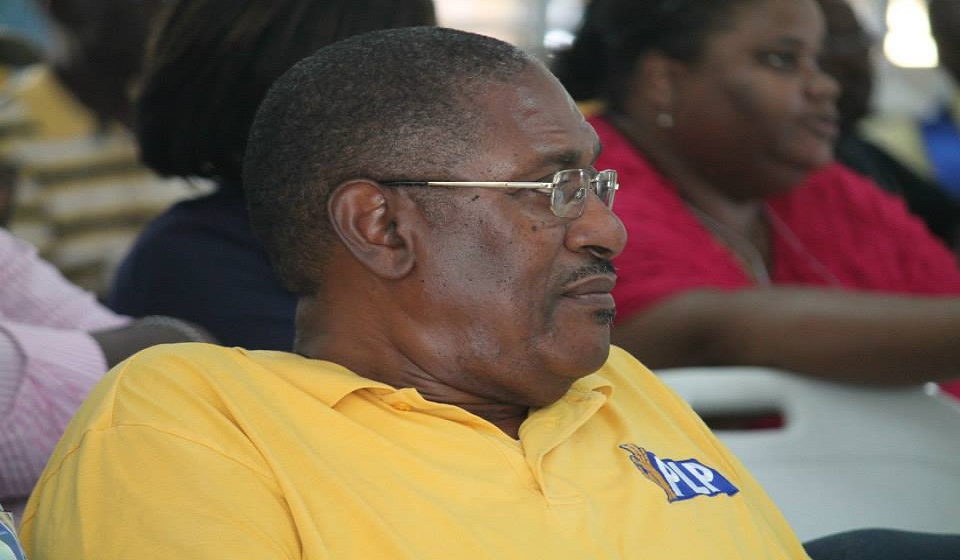 #Bahamas, October 18, 2017 – Nassau – Fingers were pointing at Dr Duane Sands, the country’s health minister for a reported conflict of interest report meant to name and shame the medical doctor and health chief.    The plan, according to many social media comments appears to have backfired for the PLP National Chairman, #BradleyRoberts who is now being told to ‘back off’ after the Minister explained why he was indeed working for the Public Hospitals Authority.

Minister Sands said it was about filling in where there are professional voids in the public health care system, adding that he is not working for pay but actually working for free.    In media reports, the Minister of Health, who is a medical doctor had already told the country:  “I have trained several competent surgeons to replace me.  Where there is a void, we will recruit it to fill that space until one of our own is ready to step into that spot.   To fill the void, for a brief period I will provide emergency and back-up coverage.”

Dr. Sands has been voluntarily working and not performing surgeries at the Princess Margaret Hospital.   The work of the minister has involved vascular access surgery at the Rand Memorial Hospital for patients awaiting emergency dialysis treatment.