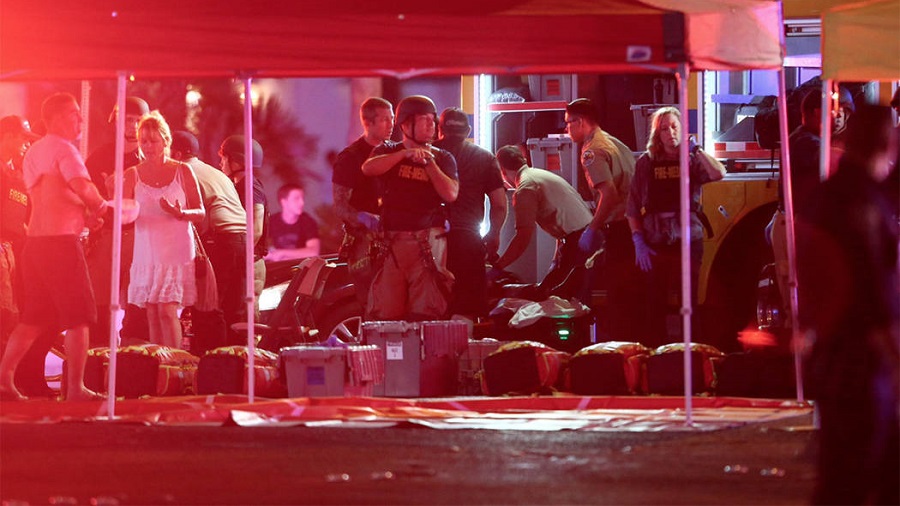 United States, October 3, 2017 – Las Vegas, Nevada – The Bahamas has sent a Diplomatic Note to the Government of the United States expressing solidarity with the US over the horrendous mass shooting, which took place in the US city of Las Vegas on Sunday evening.    The United States was assured of the prayers of The Bahamas and our people for the families of those fallen and injured in the attacks.

A Bahamas Foreign Ministry spokesman said that “We are always saddened by such inexplicable violence and we commiserate with our friends and neighbours in the United States over this tragedy.”    The Ministry spokesman noted that “There have been no reports of any Bahamians affected by the incident”.