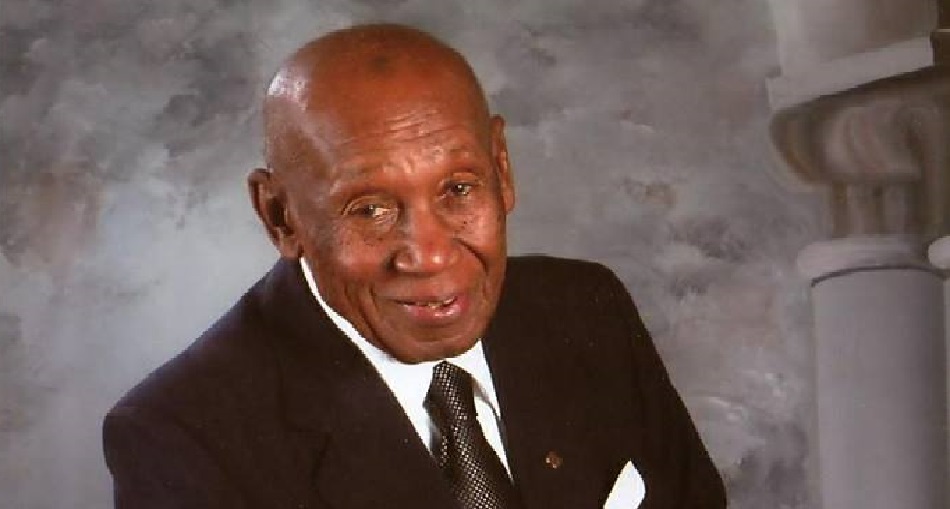 “There are occasions in life when words cannot suffice, as in the instance of the passing of a loved one when in fact no amount of sympathy seems adequate.  But it is indeed comforting to know that you have friends for strength and persons to lean on.

I say this in respect to the family of the late Rev. Ralph Russell, whose name has become synonymous with the Eight Mile Rock Community and whose service in the Christian community is indeed echoed throughout Grand Bahama and The Bahamas.

Let me hasten to say that Grand Bahama has lost one of its finest sons, a quiet man, a man of character and respect, a family man, a community leader and builder.

The Government of The Bahamas several years ago recognized his efforts as an outstanding clergyman, and in the Queen’s Honours list he was made a Member of the British Empire (MBE).

In Rev. Russell we recall his birth on November 17, 1918 in a community called Baudie Point, later named Russell Town, Eight Mile Rock.   He was a carpenter by trade and found a bride, the former Louise Pinder who was by his side for fifty years until her passing in March of 2004.

They produced ten wonderful children all of whom are alive and playing their part in the development of these communities and the nation, including a grandson who is recognized around the world for his athletic prowess.

Rev. Russell became an ordained Minister back in 1972, and over the years was pastor at Mt. Olivet Baptist Church in Holmes Rock and the Central Zion Baptist Church in Eight Mile Rock where he retired in March of 2004.

But he was also a standout businessman, who along with the late Rev. Wellington Pinder founded Russell and Pinders Funeral Home back in 1961.  He did not go college or even high school, but could hold a conversation with the best of them and his warm smile and embrace could not be matched.

And so today I want to say to his family a special thank you on behalf of myself and my family, the Grand Bahama community and the greater Bahamian community, thank you for lending your father to us for so many years.

You have a reason to look beyond the grief of his passing because he did his part to create a better Bahamas and was a model citizen.

May his soul and the souls of the faithfully departed rest in peace.”