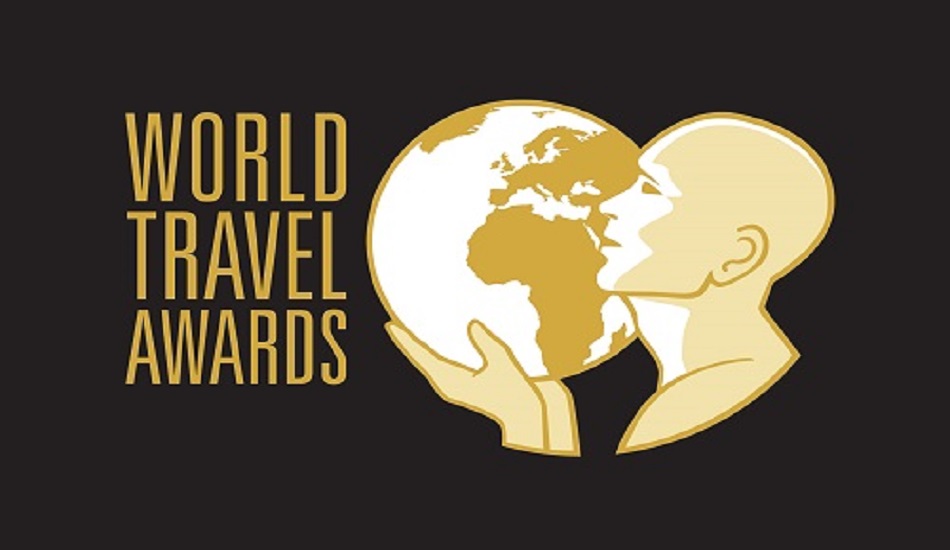 Both the World Travel Awards Grand Final and World Spa Awards will take place on the evening of 10 December at the luxury five star beach resort, welcoming hundreds of hospitality leaders from across the region and around the world.

The decision to combine World Travel Awards Grand Final Gala Ceremonyand World Spa Awards Gala Ceremony will give nominees and delegates a heightened exposure on the night, as well as increasing the networking opportunities on offer.    The event will be a showcase of both the best of Vietnamese hospitality and the global spa and wellness industry.

Enviably situated on the pristine island of Phu Quoc – a lush, hidden paradise off the southern coast of Vietnam – JW Marriott Phu Quoc Emerald Bay Resort & Spa transports guests back to the bygone era of the early 20th century, with Bill Bensley’s whimsical design of a mythical academy of Lamarck University offering a world of fantasies, and JW Marriott’s legendary services with exquisite detail evident throughout the property.

However, the standout at JW Marriott Phu Quoc Emerald Bay Resort & Spa is without a doubt the resort’s flagship spa, Chanterelle – Spa by JW, with unique mushroom-themed design as references from Alice in Wonderland, offering an unconventional guest journey and an unparalleled experience in an imaginative space.

“A lush resort that is a destination unto itself, JW Marriott Phu Quoc Emerald Bay embodies the academic narrative across its enriching experiences of true luxury.    As a host of the two prestigious events, we look forward to celebrating the pinnacle of the both the global tourism and spa industry during a spectacular Gala Ceremony event at our hotel resort.”

World Travel Awards was established in 1993 to acknowledge, reward and celebrate excellence across all sectors of the tourism industry.

Today, the World Travel Awards brand is recognised globally as the ultimate hallmark of quality, with winners setting the benchmark to which all others aspire.

Each year World Travel Awards covers the globe with a series of regional gala ceremonies staged to recognise and celebrate individual and collective successes within each key geographical region.

World Travel Awards Gala Ceremonies are widely regarded as the best network-ing opportunities in the travel industry, attended by government and industry leaders, luminaries, and international print and broadcast media.

World Spa Awards is a dynamic awards programme, launched in 2015, and is designed to drive up standards within spa and wellness tourism by rewarding the organisations that are the leaders in the field.