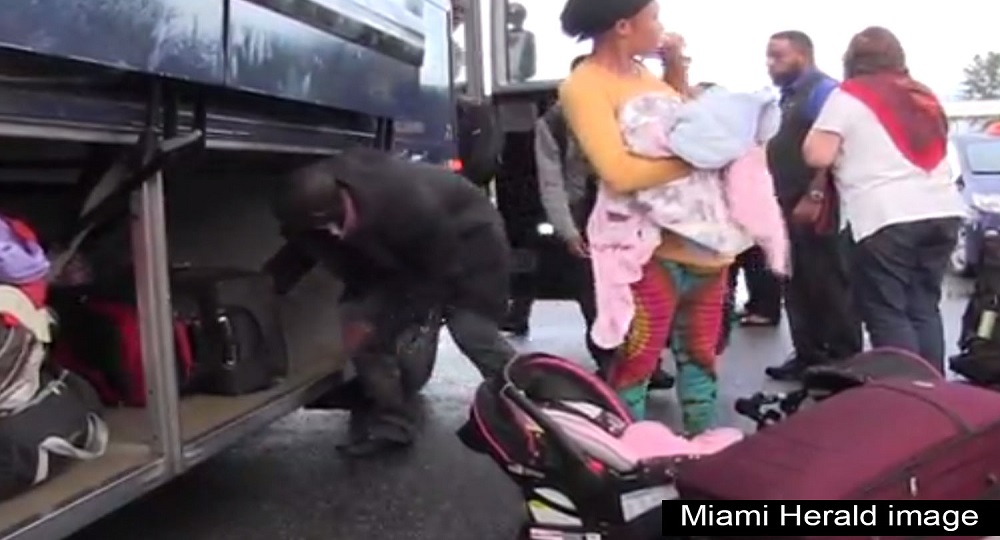 Canada, September, 2017 – Montreal, QC – Canada is overwhelmed by the illegal Haitian making a dash for that border after the Government extended a welcome to people of all races and faiths and nations who were victims in their home countries.    A tent camp has actually been set up at the Canadian border to house the Haitian migrants.

It is believed nearly 7,000 migrants from the United States, predominantly of Haitian descent, have crossed the #Quebec border this summer, according to the Chicago Tribune.    It was also said that the vast majority of those have done so illegally and have allowed themselves to be caught by Canadian officials so that processing can happen for their possible legal habitation in the country.

There are also said to be hundreds of migrants now housed in #Montreal’s old Olympic stadium.