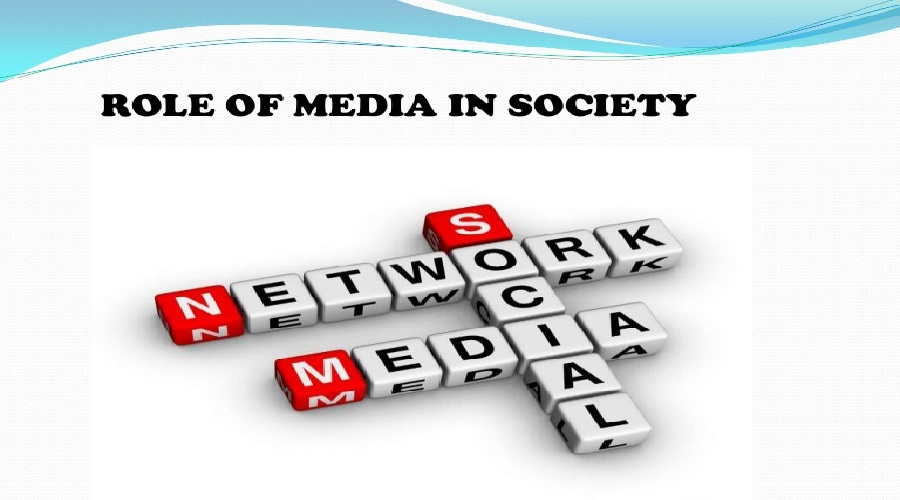 #TurksandCaicos, September 27, 2017 – Providenciales – It continues to amaze me how arms of Govt in service to the people chose to be selective about what they respond to as it relates to media.

Our news organisation in a spirit of CONCERN reported that the public ought be vigilant due to report of a POSSIBLE boat landing as SUSPECTED illegal migrants were reportedly seen running through Blue Hills.

All true as stated by the release.

Had we not done that, this report to try and discredit or undermine ours (and possibly others’) motive would never have been issued.    Just another petty tactic to distract the people.

We are still waiting for this same Government Ministry to tell us of their post Irma plan given that hundreds, possibly thousands have been plunged into ‘no income’ status.   What talks have they had with the private sector about provisions for indigenous and expat staff.

But, the Ministry pauses to essentially echo the Magnetic Media news report ‘to be vigilant’.

It was not false news.    A boat had been suspected of landing.    It was discovered, after investigation that no boat landed.    But there was some suspicious activity which roused – they say – the Task Force to action.

That really did happen; true not false.

In addition to what is contained in this farce of a media release should have been a report to the public about what was determined about the migrants interviewed by officers.

Naturally that did not come because the purpose of the media release is far from noble and so it neglects to do the other important thing.

Keep digging… you will get a hole.

Magnetic Media will keep reporting even when some members of the public are unappreciative.    Its what we do and we count it an honour to serve you no matter what with the news that matters most.