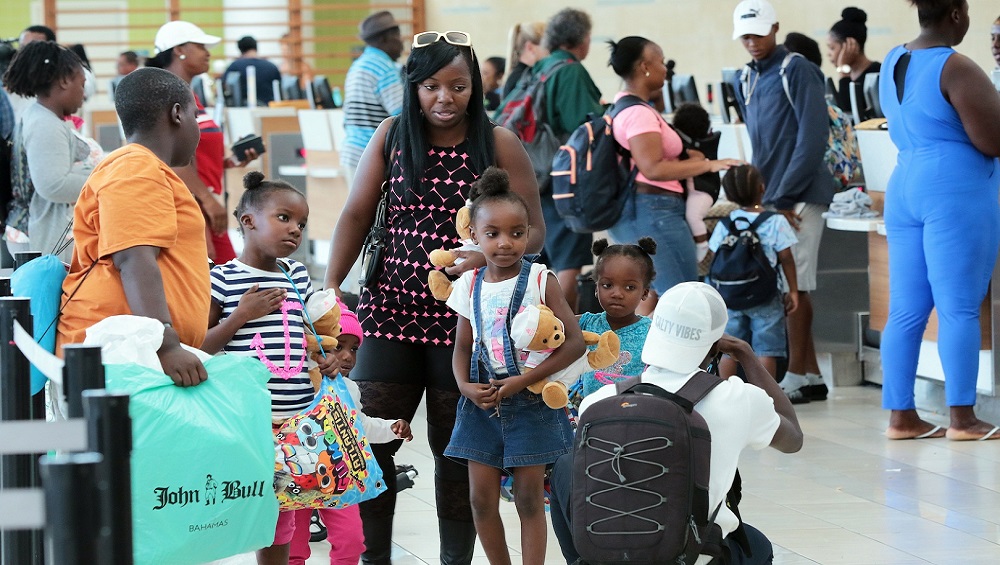 #Bahamas, September 27, 2017 – Nassau – The remaining evacuees of Hurricane Irma from Acklins were transported from the Kendal G.L. Isaacs Gymnasium to the Lynden Pindling International Airport on Monday, September 25, 2017 — a few days after the ‘All Clear’ was given for Hurricane Maria.   The evacuees were men, women, children and infants of all ages.   The airlines used were Bahamasair, which carried 68 residents, and Flamingo Air, which carried 11 residents; all to return to Acklins. 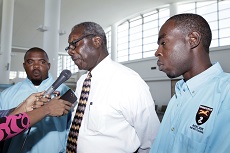 Director of NEMA Captain Stephen Russell and Deputy Permanent Secretary of NEMA Chrystal Glinton, along with other NEMA officials, were present to ensure the smooth process of returning these residents. 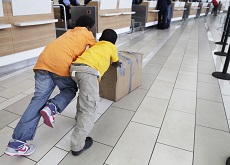 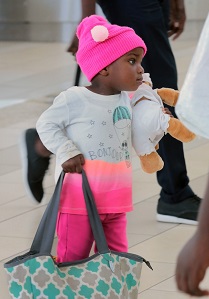 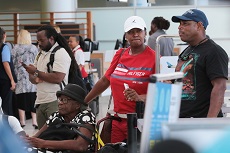