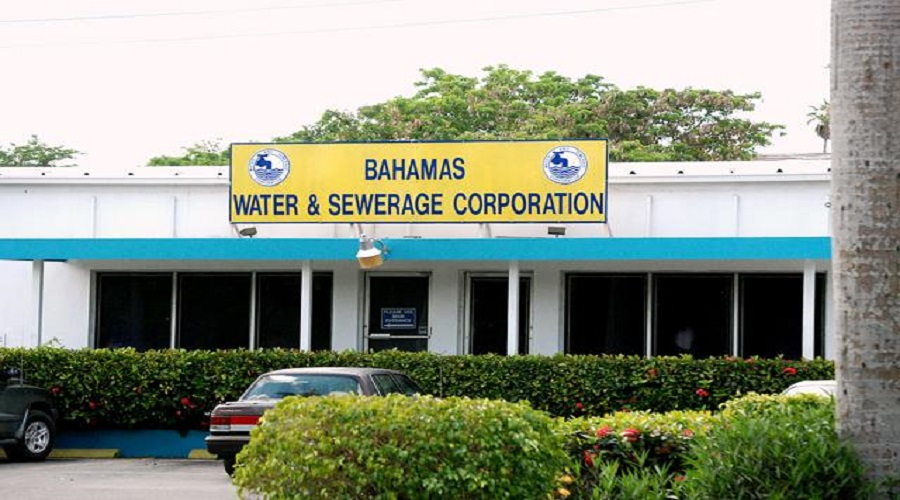 #Bahamas, September 28, 2017 – Nassau – An elite list at the Water and Sewerage Corporation has been exposed in a report in the Tribune newspaper and it is not only who is on the list, but what these individuals owe for city water which is both shaming and shocking.   Over $23,000 is the water bill of the former Prime Minister, Perry Christie and recently he paid a measly $57 on the bloated bill which has to represent years of unpaid water bills.

The former Deputy Prime Minister makes the list too, and owes over $22,000 to the Water and Sewerage Corporation up to March, and recently made a $5,000 payment.   Both men were not only handsomely paid by the Bahamian people, over $100,000 per year but they are business owners in their own right, still they have this enormous debt at the water company which like BPL, shuts off small time consumers for far less of an IOU.

Some of the US Embassy accounts had a zero balance and so did Minister Brent Symonette and,  Neko Grant, the former Works Minister – well the Water and Sewerage Corporation actually owes him, $46.60.