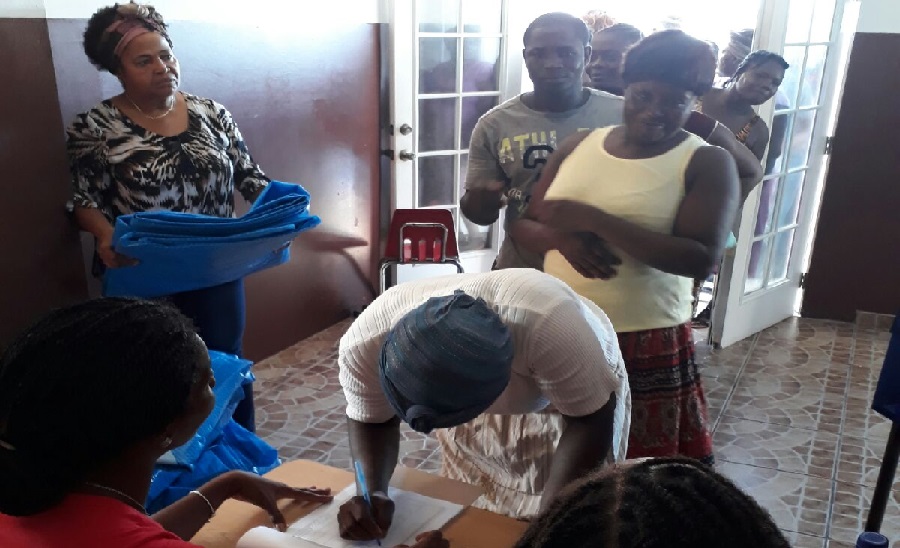 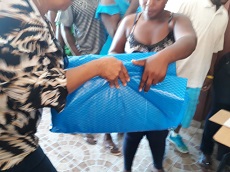 #TurksandCaicos, September 28, 2017 – Providenciales – Three thousand families were helped just this past Sunday when #Samaritan’sPurse out of the UK donated relief supplies, and they did it through the churches for a specific purpose according to Chris Blackman. 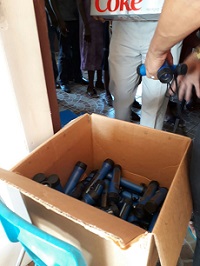 Blackman is one of two volunteers in the TCI from the Christian charity relief organization; the group is also helping out in the name of Jesus Christ, in Antigua and Barbuda, Dominica, Puerto Rico and Saint Martin.

The organization partnered with Harvest Bible Church initially, but on Sunday the giving mushroomed to five different churches in five different areas of Provo; we spoke to Caleb Davison while at Community Fellowship Center in the Bight where hundreds received tarps, flashlights, mosquito repellent and if they wanted it, prayer.