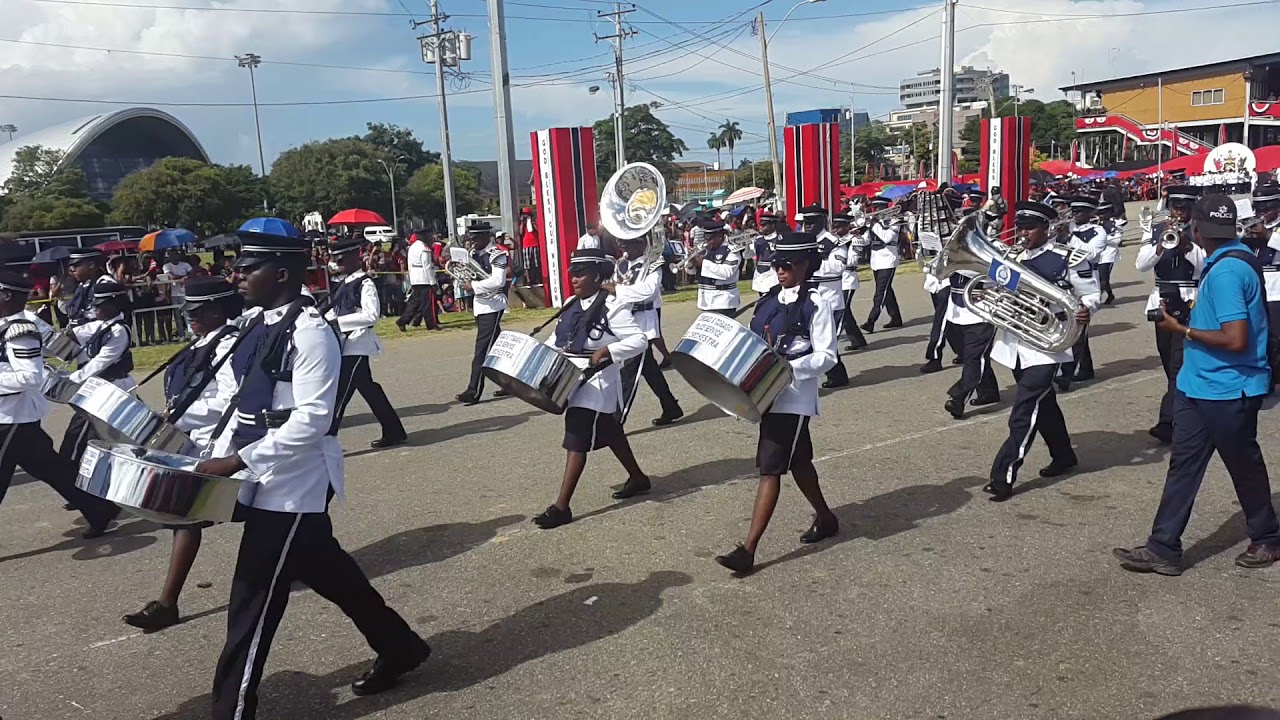 Trinidad and Tobago, September 4th 2017 – Port-of-Spain – In regional news, Trinidad and Tobago recently celebrated their 55th anniversary of Independence after becoming an independent nation on August 31st 1962. The twin island was the second English-speaking Caribbean nation, following Jamaica, to cut ties and no longer be governed under British rule.

In commemoration of this significant milestone, it is tradition for ‘trinis’ to proudly display their red, black and white national colours through clothing, with flags and other decorations on the day. The public holiday is also celebrated with the viewing of an annual Independence Day parade throughout its capital Port of Spain. It is no ordinary parade. Thousands of citizens flood the city to view the event, which begins as 8am and includes members of all divisions of protective services each putting on a show. This includes marching bands, gun salutes and March routines, inspected by the President, Anthony Carmona and to the amusement of onlookers. . It is a sight you see in the faces of those who vow to protect and serve while drums beat to create an atmosphere of national pride.

55yrs later, despite the struggles any birthing nation faces, Trinidad and Tobago remains one of the parts of the globe where every creed and race finds and equal place. The celebrations then end with huge fireworks displays throughout both islands.