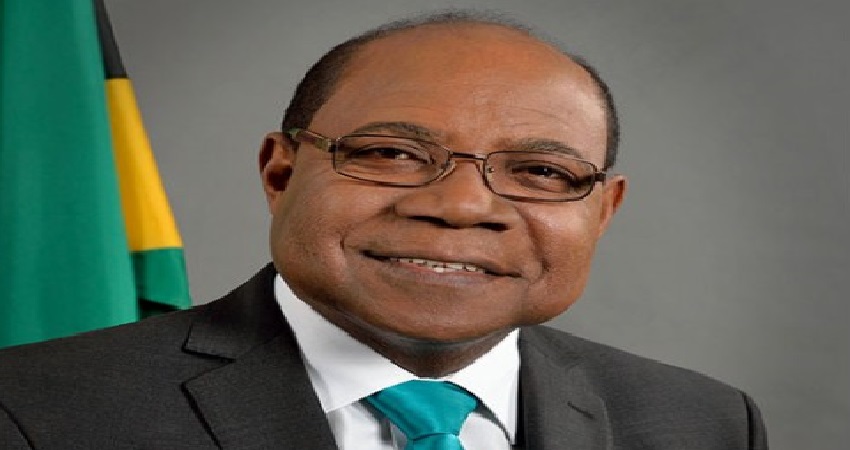 #Jamaica, September 4, 2017 – Kingston – The Tourism Enhancement Fund (TEF) has allocated an additional $350 million to the National Export-Import (EXIM) Bank of Jamaica to continue the provision of loans to the operators of small and medium-sized tourism enterprises (SMTEs).

The allocation represents the second tranche of the $1-billion TEF/EXIM Bank Jamaica loan facility, which was launched in September 2016 with an initial $300 million capital injection by the tourism entity.    The facility enables the industry stakeholders to access between $5 million and $25 million at five per cent interest for five years.

Among those eligible are operators involved in spa and wellness; gastronomy – restaurants and food-related businesses; small accommodations; shopping and galleries; attractions; knowledge networks; and sports and entertainment as well as manufacturers and suppliers.

Speaking at the official handover at the Tourism Ministry in New Kingston on Wednesday, August 30, Portfolio Minister, Hon. Edmund Bartlett, said the loan facility was a critical financial lifeline that had allowed and would enable more sector stakeholders to create jobs, generate growth and facilitate economic well-being.

Additionally, he said it represented the Government’s acknowledgement of the entities’ integral role in the tourism value chain.

“The idea was born out of the need to build capacity within the sector and provide financial support to enterprises that would better enable them to capitalise on business opportunities to better participate in the supply chain of the sector,” the Minister said.

Mr. Bartlett advised that the first tranche of the loan facility has been fully disbursed, and encouraged other entrepreneurs not yet accessing the provision to take advantage of it to grow their businesses.

“We are very pleased about that, because we knew this programme could be revolutionary, not only because of its attractive terms and conditions but it really would put funding into the hands of those who needed it,” Mrs. Bell said.

She further noted that the Bank has received an additional 25 qualified expressions of interest totaling approximately $470 million.

In 2015, the World Bank noted that formal SMTEs contribute up to 60 per cent of total employment and up to 40 per of national income in emerging economies.

In the Caribbean, these enterprises contribute more than 90 per cent of employment and 70 per cent of the gross domestic product.

For more information on the loan facility, persons may call the EXIM Bank at (876) 630-1400 to make an appointment; visit its offices at 85 Hope Road, Kingston 6; or website at www.eximbankja.com.