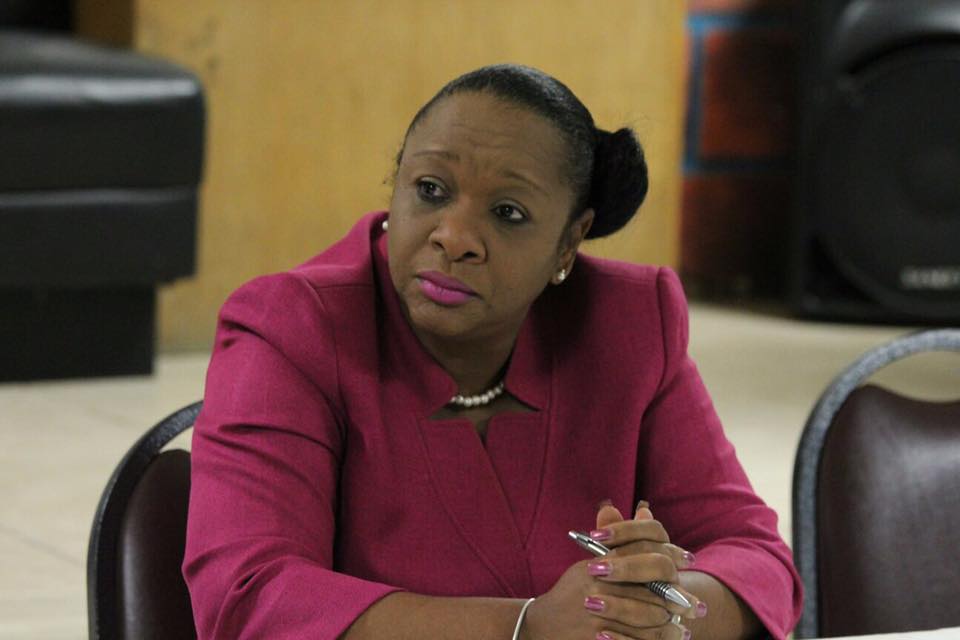 Turks and Caicos, September 7th, 2017 – Providenciales – The Premier is concerned about residents who did not evacuate and when she addressed the nation yesterday, Hon Sharlene Robinson had hoped the few left in Salt Cay and the many who opted to remain on Middle Caicos would change their minds.  Government staff got an early payday to help with storm preparations and some guests to the country, who tried to get home were unable to get out despite charter flight arrangements which in one case did manage to get about 60 people into the Continental USA.   The Premier and Home Affairs minister took tours around the country on Monday and Tuesday, and are satisfied with the level of preparedness of government offices and that includes Her Majesty’s Prison in Grand Turk.  Premier Sharlene Robinson also requested for prayer warriors to pray.