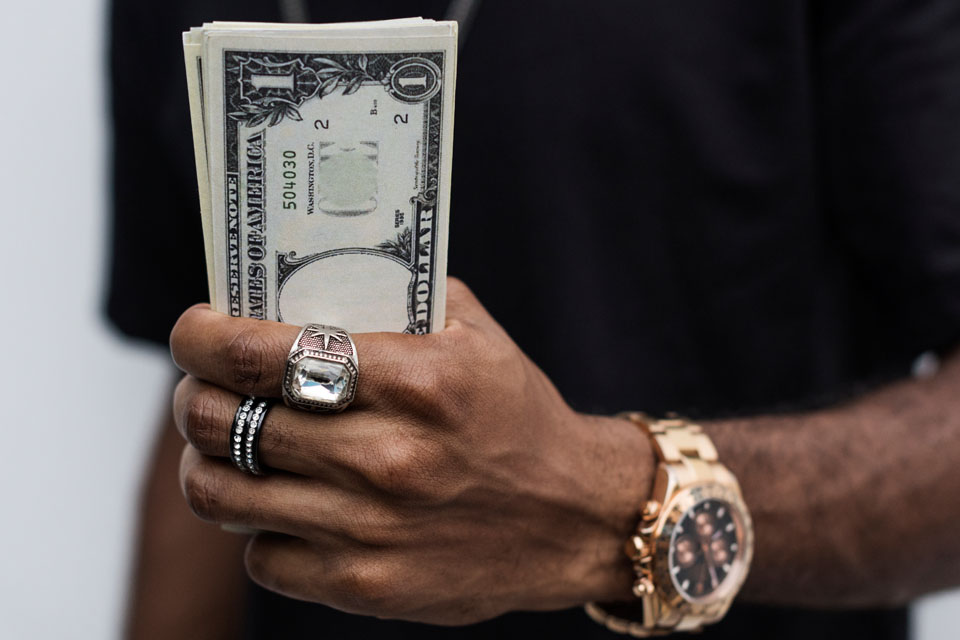 #TurksandCaicosIslands – December 22, 2020 – The pace and procedure of financial support to thousands of Turks and Caicos Islands people amidst the catastrophic Covid-19 pandemic has attracted some commendation but mainly it has elicited stinging criticism.

Government last week rushed through the House of Assembly a measure to grant a Christmas loan of up to one month’s salary to Civil Servants, while casually accepting that as many as 2,000 people who applied for stimulus cash were still waiting the promised funds.

The first stimulus payouts began in April, yet of the 9,000 people who had applied and the 7,165 applications which were approved, there remains nearly 400 people, eight months later, who have yet to be paid.

The fact is revealed in the 61-page Appropriations Committee Report which guided debate on the recent Budget Supplementary.

Families across the country have been devastated by the pandemic’s walloping effect on travel and tourism.  In some households, both mother and father lost income or experienced a drastic reduction in salary.

Public sector salaries were uninterrupted during the pandemic, yet the urgency of the government was clear and the Christmas loan for its workers was fast-tracked.

The same sense of resoluteness was less tangible in relation to the thousands who have been pining for their stimulus monies.

Taxi and public license drivers still wait.  In a press conference, it was announced there is a $500,000 allotment to this category of workers.  However, until they work out an arrangement with the National Insurance Board, the free funding is frozen.

From the report:  ‘Taxi Drivers Stimulus – The Taxi Drivers stimulus is still outstanding as the Ministry of Finance is awaiting confirmation from the Taxi Drivers that they had entered into arrangements with NIB’

In the second round of Economic Stimulus, the TCI Government offered $600 to Turk and Caicos citizens who were adversely impacted when the national lockdown and subsequent raft of restrictions were imposed from March to July.

The deadline for applications was December 9 and 3,129 Belongers applied for the financial help.  The Report did not state who, if anyone, had received the payout.

The Appropriations Committee Report informed 90 percent of the 900 Business applications approved are paid; however it means 90 local companies, months later, are still hanging on in hope for the critical cash.

Also striking in the report is the stated reduction of $5.5 million in funding to the Economic Stimulus plan.  However, the same report informed that the Committee approved $19.3 million as the new budgeted sum for the stimulus. This agreed figure falls nearly $12 million below the previously budgeted $25 million dollars for financial support to workers amidst the pandemic.

Meanwhile, the country is apparently swimming in cash due to, what can only be labelled, a wise savings strategy firmly guided by British oversight of the once fiscally beleaguered territory.

In the Report presented in the House of Assembly on December 16, 2020 it is outlined that cumulatively, TCIG has $155 million dollars set aside.

While some countries committed to monthly payments up to a specific number of weeks of stimulus money to people who suffered lost wages as a result of the unexpected, unprecedented impact of the coronavirus pandemic, the Turks and Caicos Islands Government opted for a one-time only payment approach. 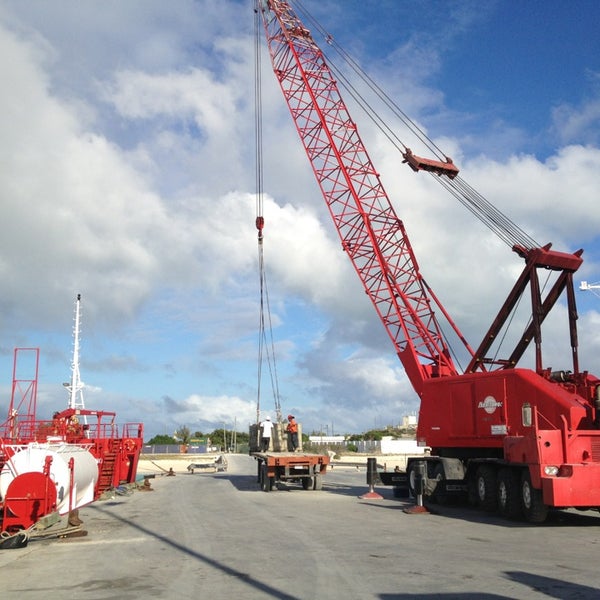 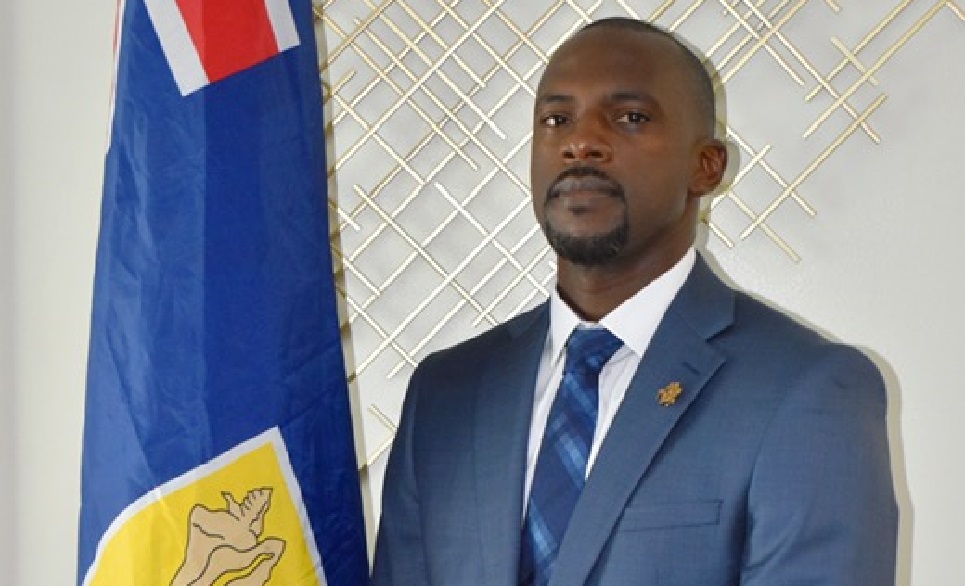 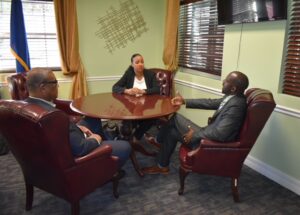 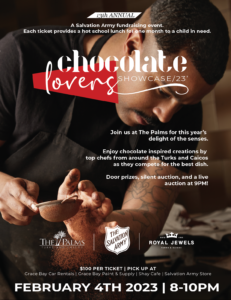