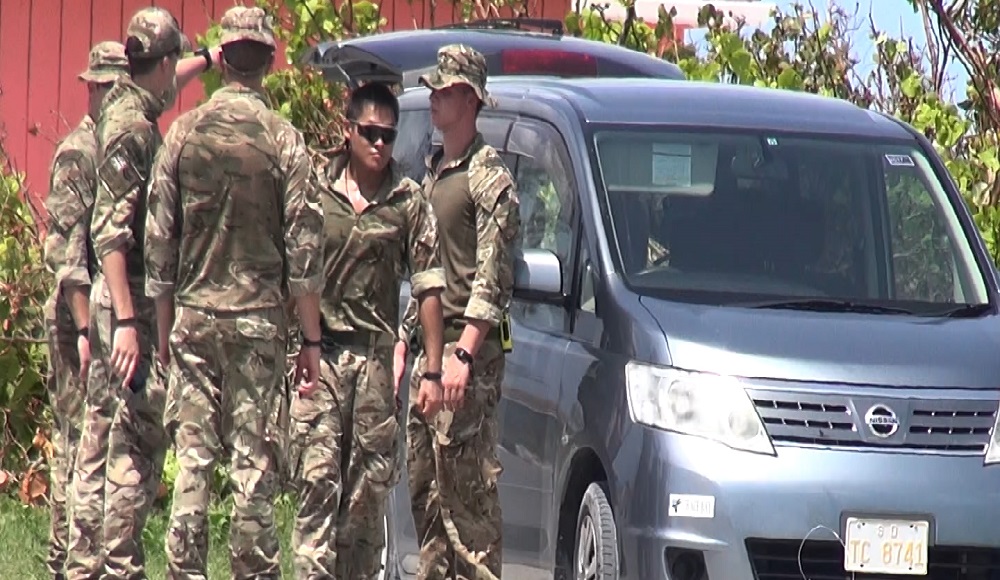 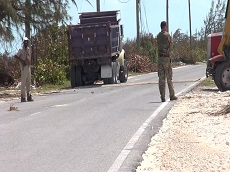 #TurksandCaicos, September 26, 2017 – Providenciales – In our zeal to shed more light on the ongoing debate in the UK about how British taxpayers dollars can and cannot be used in relation to its overseas territories, we wrongly stated in our news report on the issue, that no aid had come from the United Kingdom as yet for the TCI.   This, as many of you have pointed out is far from true.

Magnetic Media is well aware of this fact, as since the troops landed in Providenciales and were greeted at the airport by the Governor, we have been giving coverage of this stellar showing by the British armed forces.

Reports on their work in medical, engineering, peace-keeping, humanitarian aid, the arrival of the British ship RFA Mounts Bay and the visit of the UK Foreign Minister, Rt Hon Lord Ahmad have all been reported upon by this organisation. 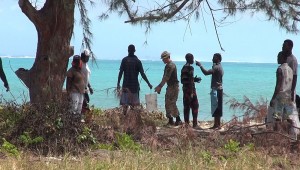 Additionally, Magnetic Media will this week show our viewers around the Caribbean the work the #UKCommandos were busy with in Blue Hills, Providenciales.   It’s a great feature and it will a part of Turquoise Morning TV show.

The UK has given in many tangible ways to these islands in the aftermath of both Hurricane Irma and Hurricane Maria; the support is indisputable and it is commendable.

#MagneticMedia thought it important to draw reference to our track record on highlighting UK efforts on the ground since the storms, in particular as we are profoundly sorry for the error.

We apologize, sincerely for any ill feelings caused.