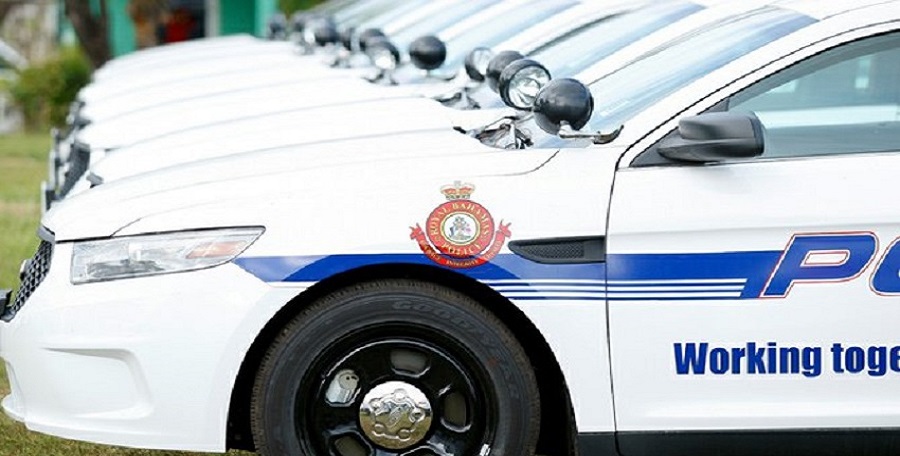 Bahamas, September 14, 2017 – Nassau – Police are searching for suspects after a teenager was shot dead in Fox Hill on September 12.

At around 11.30pm, police received a report that a male had been shot behind a home on Brice Street.

When responding officers arrived in the area, they found the body of the 16-year-old, who was pronounced dead on the scene.

Anyone with information is asked to call to police at 919 or 328-TIPS.