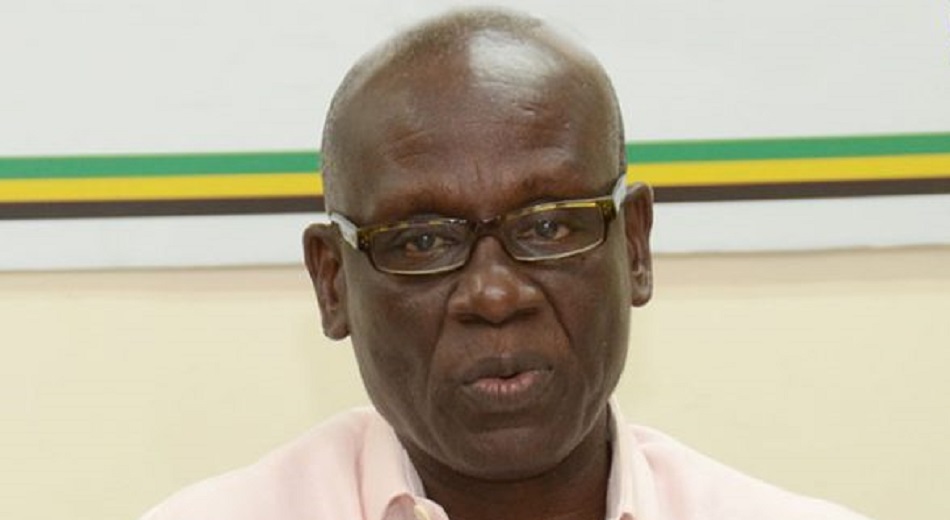 #Jamaica, September 14, 2017 – Kingston – Minister of Local Government and Community Development, Hon. Desmond McKenzie, says that Jamaica is to assist with the coordination of relief activities for Caribbean countries affected by the passage of hurricane Irma.

He said at the request of the Caribbean Disaster Emergency Management Agency (CDEMA), the Government activated the Subregional Coordination Centre, which will provide support with rapid damage assessment and procure relief items for the affected states.   The Centre will also make logistical arrangements for transportation of relief and response resources.

Minister McKenzie was speaking during the sitting of the House of Representatives on Tuesday (September 12).   He informed that the Office of Disaster Preparedness and Emergency Management (ODPEM) is actively pursuing the deployment of specialist teams for rapid needs assessment for the Turks and Caicos Islands (TCI) and The Bahamas.    This includes members of the Jamaica Defence Force (JDF), National Environment and Planning Agency (NEPA), National Works Agency (NWA) and other technical-support partners.

He further informed that ODPEM is facilitating the movement of humanitarian workers, including a United Nations 16-member team, to the TCI and procuring and transporting relief to the TCI and The Bahamas, which includes emergency roofing supplies, water, hygiene kits and food items.

In addition, the Local Government Minister said the Ministry of Foreign Affairs and Foreign Trade has been working with the high commission office in Port of Spain, Trinidad, the consulate in TCI and community leaders in the affected territories in order to ascertain the number of Jamaicans affected by the disaster, and their immediate needs.

He informed that the Jamaican High Commissioner in Trinidad has deployed an officer to Antigua to meet with Jamaicans affected by the hurricane, at a reception centre set up by CDEMA at the V.C. Bird International Airport in Antigua.

“The Government is looking at the possibility of sending a delegation to at least have a first-hand look at what has taken place in the region and to offer much closer assistance and contact with our Jamaican nationals in these respective areas,”  Mr. McKenzie said.

Meanwhile, in response to a question from Opposition Spokesperson on Foreign Affairs and Foreign Trade, Dr. Morais Guy, Minister McKenzie told the House that the Government is looking into the possibility of bringing back those Jamaicans, who are desirous of returning to the island.

“Based on what has taken place so far, it is difficult to find almost everybody.    A proper assessment has to be done.    There are many islanders who sound like Jamaicans, and you don’t want to take the wrong person,” he said.

“It is only fair that the Ministry of Foreign Affairs and Foreign Trade, working through CDEMA, that some time is given to facilitate the information, so that the kind of decision that will be made will be one that will satisfy everybody.    We have been in contact with a number of individuals and already efforts are being made to ensure that that is done,” the Local Government Minister added.

Jamaica has also launched an Irma Relief Fund at the National Commercial Bank (NCB) Oxford Road in the name of ODPEM Donation.    Persons can make donations to the account number 212387304.