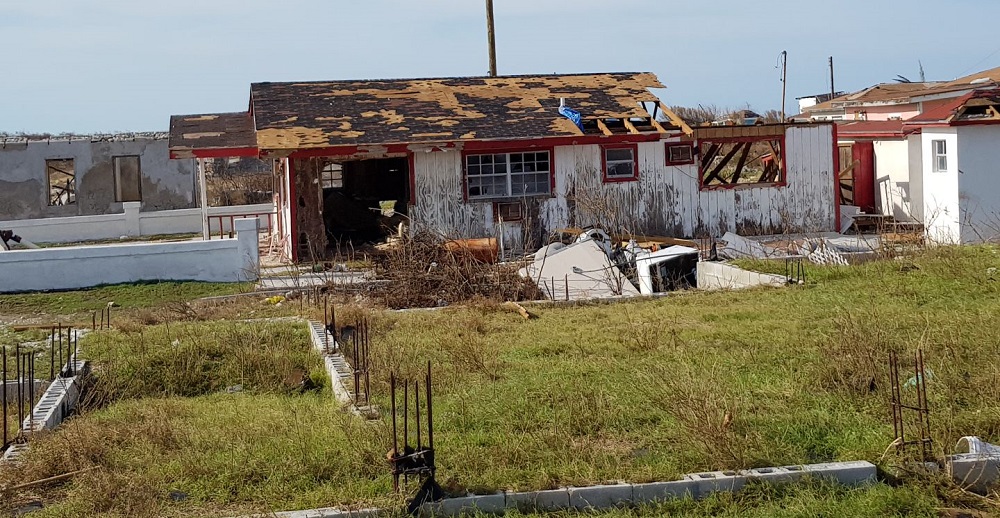 #Bahamas, September 14, 2017 – Ragged Island –  Ragged Islanders want to rebuild on their home island despite the pronouncement by PM Hubert Minnis that the place is no longer suitable for habitation with all government buildings and homes smashed to bits by #HurricaneIrma.  As that battle wrangles on, the Education Minister says the students of #RaggedIsland are set to be placed in government institutions in Exuma and New Providence.

Minister Jeffrey Lloyd has seen the damage up close and said it is devastation and the under a dozen children will be placed elsewhere, so will their teachers who are to be absorbed into the public school system of Exuma.