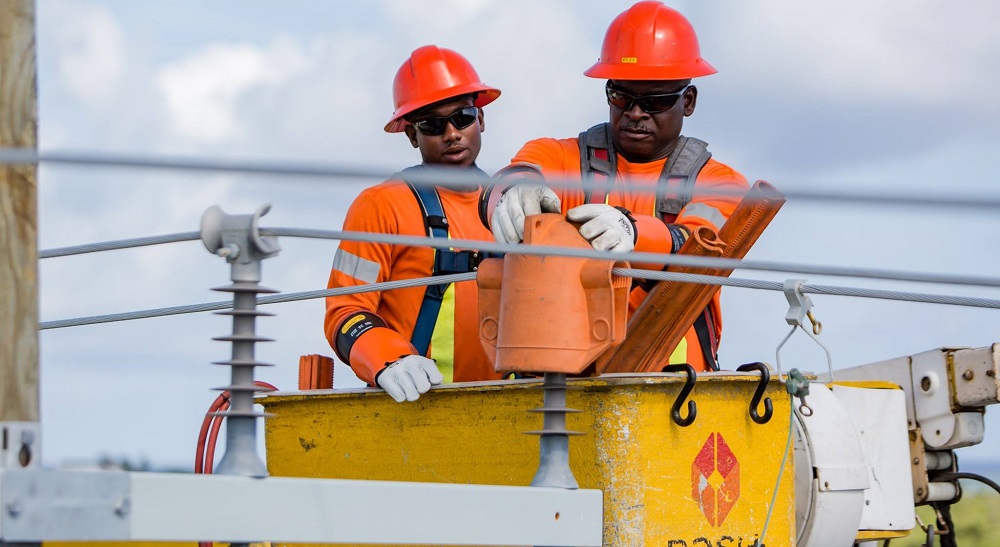 #TurksandCaicos, September 12, 2017 – Providenciales – Around the clock work is on by both the power and water companies to see the islands returned to normalcy.   While it is just days now since the historic #HurricaneIrma, already areas are reporting that they have electricity and city water.

Across Providenciales, #ProvoWaterCompany worked to restore busted pipes so that their network avoided wastage and served its customers.  #FortisTCI got electricity back on at the Cheshire Hall Medical Center which had been running on generator power since Thursday night.

#MagneticMedia is also told of power restoration in Juba Sound and Discovery Bay.   FortisTCI has now opened a hotline for direct updates to customers.