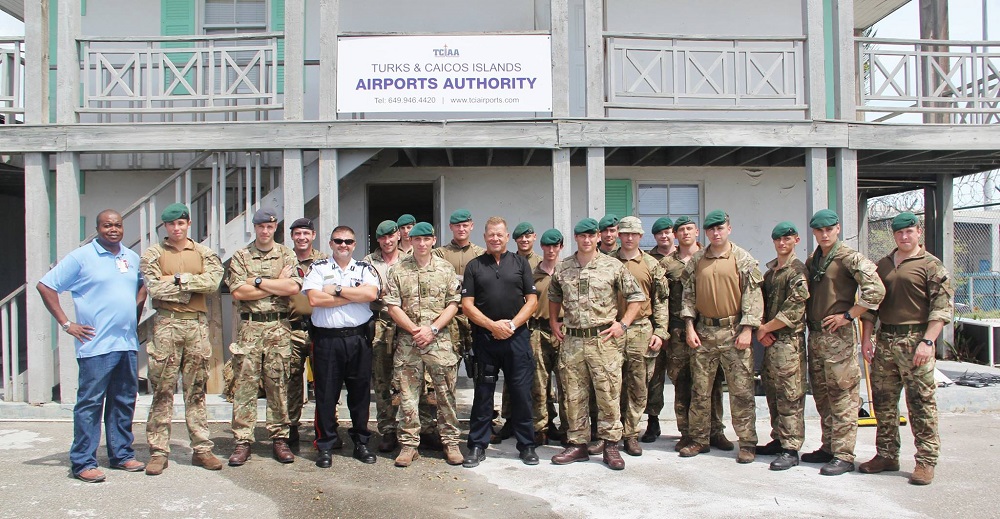 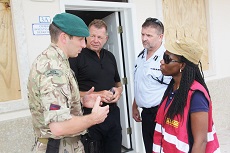 #TurksandCaicos, September 12, 2017 – Providenciales – A UK #Army Special Services envoy arrived in Turks and Caicos late on Monday and already the 28 members have met with Border Control minister, Commissioner of Police and the Governor.   Director of the DDME led in an update from the National Emergency Operations Center.

It is expected that Governor Dr. John Freeman, who met the special forces upon arrival at the Providenciales International Airport yesterday will soon announce the efforts of the group.    Already UK Foreign Minister, Lord Ahmad has reached out to the territory and pledged the UK’s support.   It is said some $34m is earmarked to assist the three #BritishTerritories hard hit by Irma; namely BVI, Anguilla and the Turks and Caicos Islands. 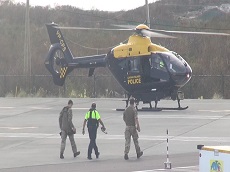