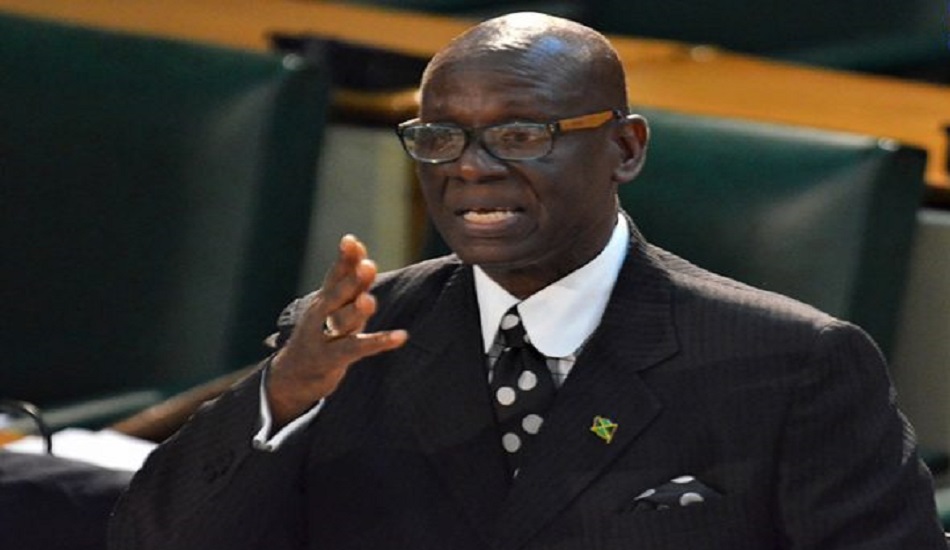 “I have told the Mayor (of May Pen) that it is time for the Municipality to pay close attention to how people build in the parish of Clarendon.   Too many illegal structures are being constructed in river beds, on gully banks, and blocking drains.   These are all contributing factors to flooding,” the Minister said.

During a tour of some areas in Clarendon that were damaged during the April floods on September 20, Mr. McKenzie said the parish is at the top of the list of  places known to be vulnerable to natural disasters in the island, and that the physical infrastructure cannot take any more battering.

After the tour, the Minister addressed residents at a town hall meeting at the Edwin Allen High School.

He told the audience that there are 47 shelters in the parish, covering a wide area, including Aenon Town, Spaldings, Kellits, Ritchies, and Frankfield, and the Government would be providing money to retrofit one main shelter in the northern part of Clarendon.

The Minister noted that most of the present shelters are school buildings, which are not conducive to providing for the needs of those who use it.

“What we have done is to provide money to retrofit one main shelter in the northern part of Clarendon, in case there is a need for it.   This shelter will be a lot more comfortable than schools. We will also have two 40-foot containers stocked with the necessary supplies, such as water, and other basic supplies.   One will be located in Kellitts and the other in Frankfield at the police station,” he said.

The Minister noted that the Office of Disaster Preparedness and Emergency Management (ODPEM), the Ministry of Labour and Social Security and the Parish Disaster Coordinator will ensure that everything is in place to respond in times of disaster.

He also advised the residents that the Jamaica Pubic Service has been contacted with a view to start trimming the many trees that have been growing out of control in the area.

Also speaking at the meeting was Michelle Graham, who chairs the Shelter and Welfare Committee for the parish in the Ministry of Labour and Social Security.

“We provide training for shelter managers and work closely with the health, fire and other departments, and do assessments of damage to homes after a disaster.    We stock basic items and find suppliers for items that will go to shelters for residents,” she said.