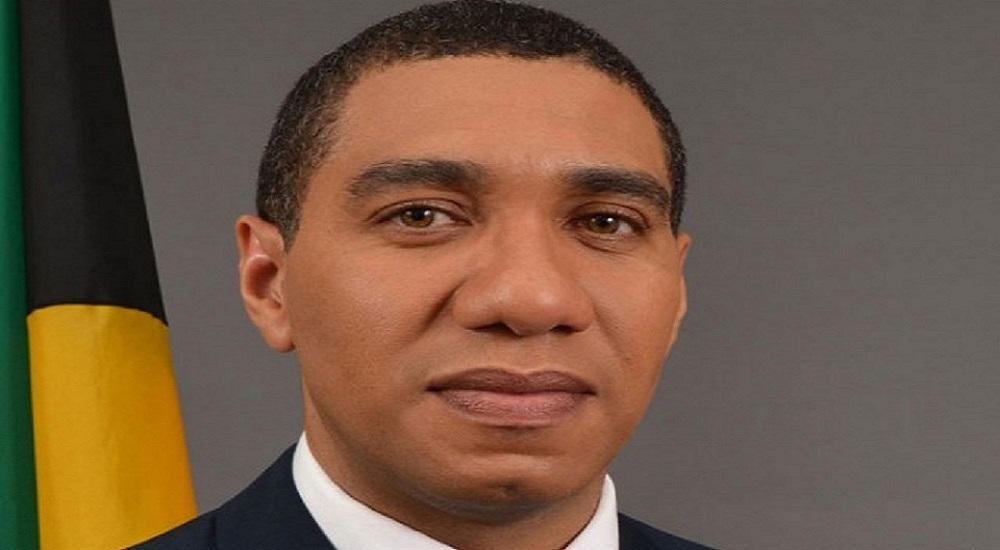 #Jamaica, September 22, 2017 – Kingston – Prime Minister, the Most Hon. Andrew Holness, says discussions have been held with his counterpart in Trinidad and Tobago about co-sponsoring a ship that will provide relief to Caribbean nations during times of emergencies.   He made the disclosure during the sitting of the House of Representatives on Tuesday (September 19).

The Prime Minister was responding to Member of Parliament for Central Kingston, Ronald Thwaites, who pointed to the need for such a vessel.   He contended that Category 5 hurricanes could become the norm in the region and, as a result, it might become more difficult to airlift emergency supplies to affected countries.

Mr. Holness noted that consideration was given to asking the Canadian Government for support to acquire the ship.

“It is an excellent idea to have it actually stationed at the Caribbean Maritime University, and it is something that I will pursue.   I believe that Jamaica and people in the region have to get used to being truly independent… (as) we will not always be able to rely on our good friends in North America or Europe,” he pointed out.

“As it has turned out, their capacities are now stretched trying to respond to disasters in their own region or closer to home, or territories over which they have jurisdiction,” he pointed out.

The Prime Minister said Jamaica needs to have the capacity to respond to disasters without having to rely on external support.

“We will have to make some investment in that regard, whether it is in the boat or airlift capacity,” he told the House.

Meanwhile, the Prime Minister informed that Jamaica will provide assistance to Dominica, which was devastated by the passage of Hurricane Maria.  He noted that some 120 members of the Jamaica Defence Force (JDF) are on standby to provide assistance to the country.  Mr. Holness also urged Jamaicans to continue to be prepared as the 2017 Atlantic Hurricane Season remains active.

The Atlantic Hurricane Season runs from June 1 to November 30.