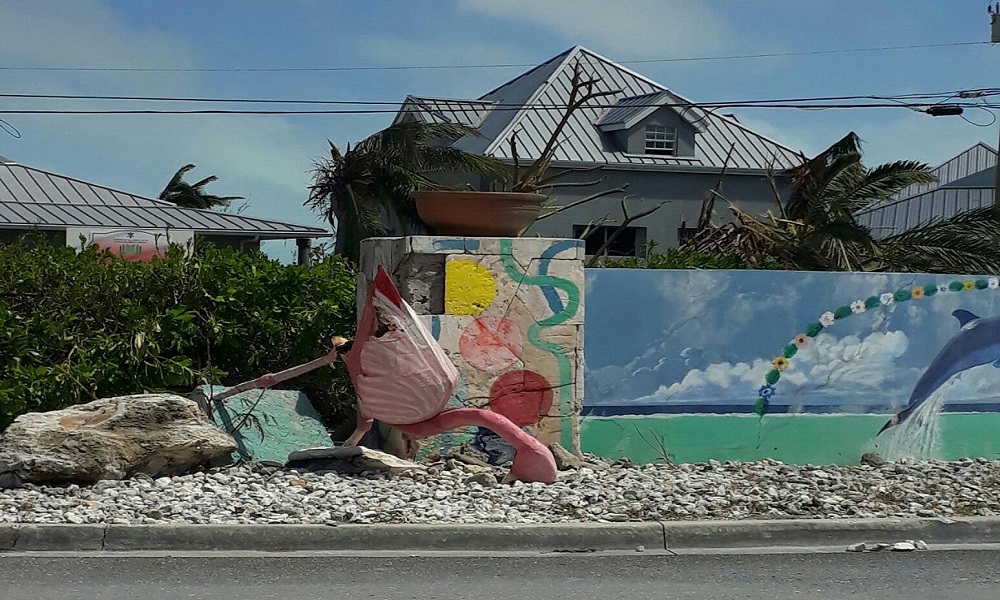 #TurksandCaicos, September 16, 2017 – Providenciales – Turks and Caicos is not yet reporting on the cost to the country of Hurricane Irma but according to GDP projections for the 2016-2017 fiscal year, the country lost an average of 2.7m per day and with tourism still limping along, it is fairly certain the price tag of revenues lost as the country rebounds will be high.

Reports internationally put damages for other jurisdictions, like fellow British overseas territories – Anguilla and the British Virgin Islands at $290m and $1.4b respectively.   Barbuda, where it is said the island was 95% damaged has listed Irma’s cost at $215m and there are more figures including in St Kitts and Nevis, $80m; the French territories of Saint Martin and Saint Barthelemy, where the French PM has visited is with destructed pegged at $2.28b; Puerto Rico costed at $800m and the US Virgin Islands is saying Irma brought destruction at $2.4b.

Barbados, Cuba, The Bahamas, the United States and the TCI are among the countries still tallying financial losses after their encounters with the hurricane which is recorded as one of the strongest storms ever.    Winds in #HurricaneIrma had gotten to 185mph at her strongest.

The Turks and Caicos was spared a direct hit, but three islands are declared to be in a state of emergency:  Grand Turk, South Caicos and Salt Cay.   As for likely losses in revenue to the country since Hurricane Irma forced everything to shut down since last week Wednesday, we’re talking about some $13.5m in lost earnings.