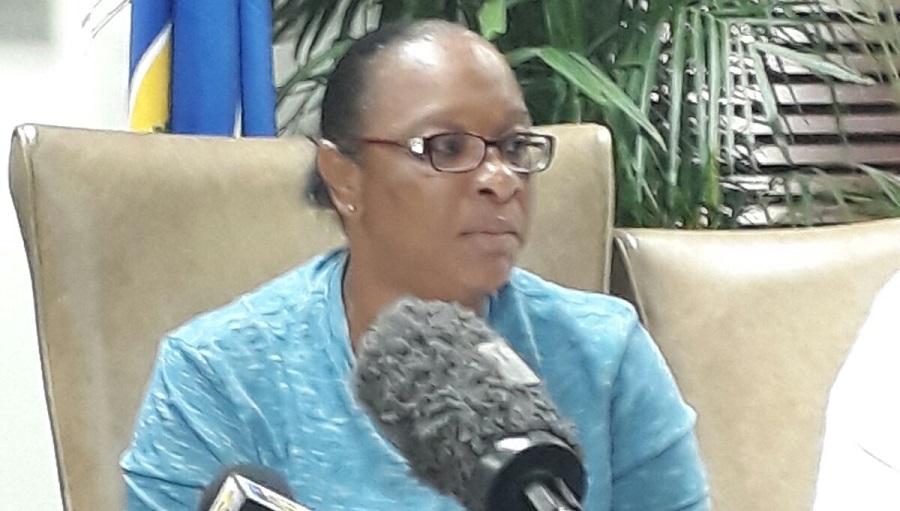 #TurksandCaicos, September 15, 2017 – Providenciales – Welcomed Lord Ahmed to the Turks and Caicos last evening.   Traveled with Lord Ahmed, Minister with responsibility for the Overseas Territories and H.E to Grand Turk to view the damages.   While there the Minister also met with the Senior Government Officials.   The Minister also used the opportunity to record a message to the People of the Turks and Caicos Islands pledging the UK’s support.   The Minister also had an opportunity to meet key persons including the Leader of the Opposition and see affected areas in Providenciales.

Today I also welcomed a high level Caribbean Delegation led by the Prime Minister of Grenada, Hon Dr Keith Mitchell, Chair of Caricom.   Also a part of his delegation was the Secretary General of Caricom, Head of CDEMA, Attorney General from Barbados, and Head of RSS and other personnel.   We gave the delegation a tour of some of the areas affected.   They received a briefing on our state and pledged their assistance.

Press Conferences were held at points of departure for both delegations.   Thank you Provo Air Center and John Smith of Airports Authority.

Digicel today restored priority areas of service for Government operations, the TV Service was restored at Resorts and more and more customers are seeing their services restored.

80% of the homes in Grand Turk are receiving city water.

Welcomed a contingent from the Bermuda Regiment today.   This Body was very helpful Post Ike to the Islands and Grand Turk in particular.

The UK Military continues to provide support to the Island of Grand Turk with special emphasis on the Port.

Met with UNICEF today with other Ministers to discuss plans for support for our children.   Expect a big announcement in this area.   UNICEF has brought in relief items for children.

The Ministry of Education is working hard to get Schools opened.   This remains a top priority and announcements will be made soon.

Damage assessments continue to be carried out throughout the country.