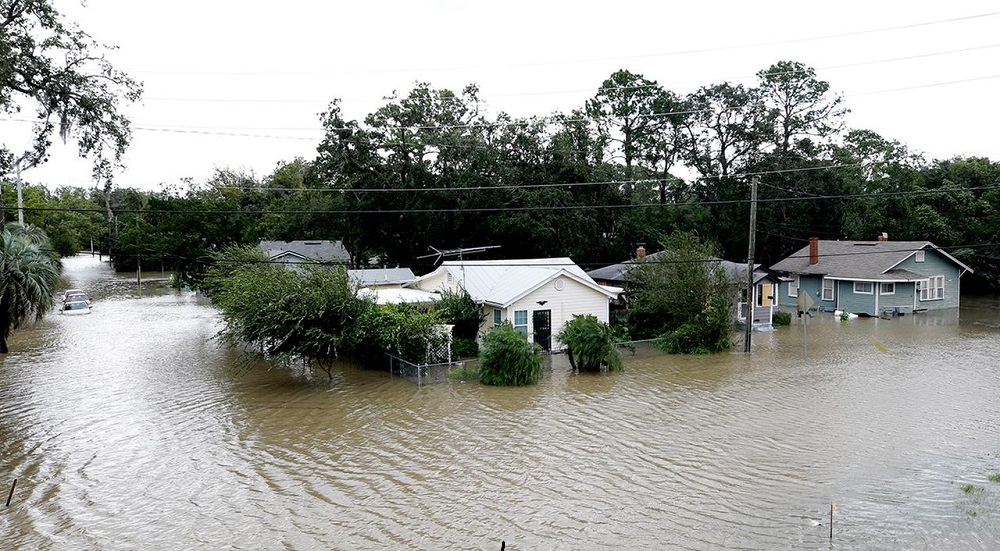 #Bahamas, September 14, 2017 – Nassau – If you are wondering what happened to hurricane Irma, well she died or dissipated over the southern United States since Tuesday.  Irma is blamed for the deaths of 79 people, including 43 in the Caribbean.  The storm, which was historic for so many reasons, first caught forecasters attention on August 27th as a tropical wave off the west African coast, after which she quickly developed into one of the strongest storms in history, wind speeds were put at 185mph which is well above Cat 5 qualification.

While some countries have not yet reported on the cost of the storm to their nation, it is already estimated that hurricane Irma left a damage price tag of over $62 billion.  It was one week ago today that Hurricane Irma touched down in the TCI and South eastern Bahamas.