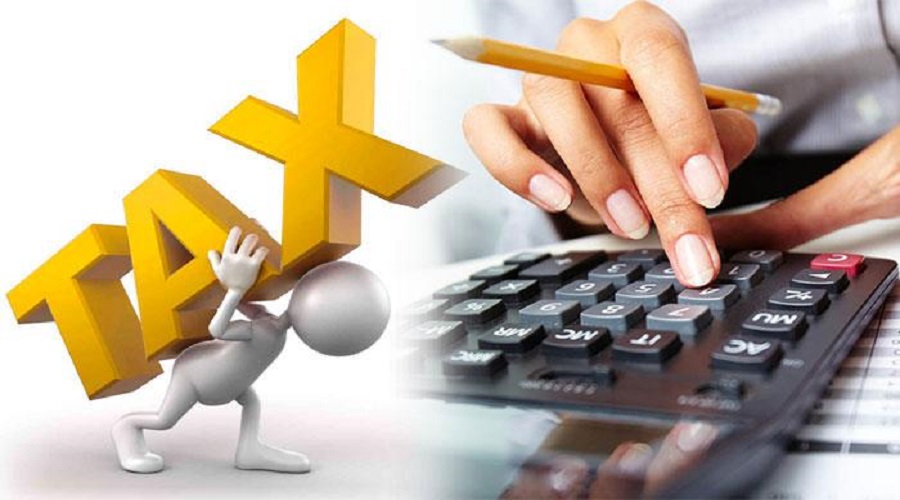 #Bahamas, September 18, 2017 – Nassau – Fiscal imprudence by successive Bahamian governments continues to weigh down the public while crooked, inept and irresponsible politicians go free.   The IMF is suggesting a low income tax on everyone getting a paycheck and some in the business community are rejecting that idea.   Organization for Responsible Government said adding any further taxes ahead of the Government’s [planned fiscal] reform is unacceptable, and the suggestion of it is downright irresponsible.

“In effect, what the IMF suggests by this is that if the Government taxes its citizens more the IMF will lend it more money.   The Government does not need more money; it needs to learn how to live within its means, like the rest of us.”

The DPM and Finance Minister said there are no internal talks about an #incometax but he told the Tribune the possibility is not ruled out and the Administration did take notice.

The FNM did not run in the May 2017 elections on any promise of introducing income tax but Minister Turnquest explained: We will consider all available options to ensure that, at the end of the day, we have a tax system that is simple, reflective of our unique situation in terms of openness as an economy; is progressive rather than regressive so that the burden of taxation is not borne by the most vulnerable in our country, and achieves the revenue yield necessary to provide the services Government must provide for society.”