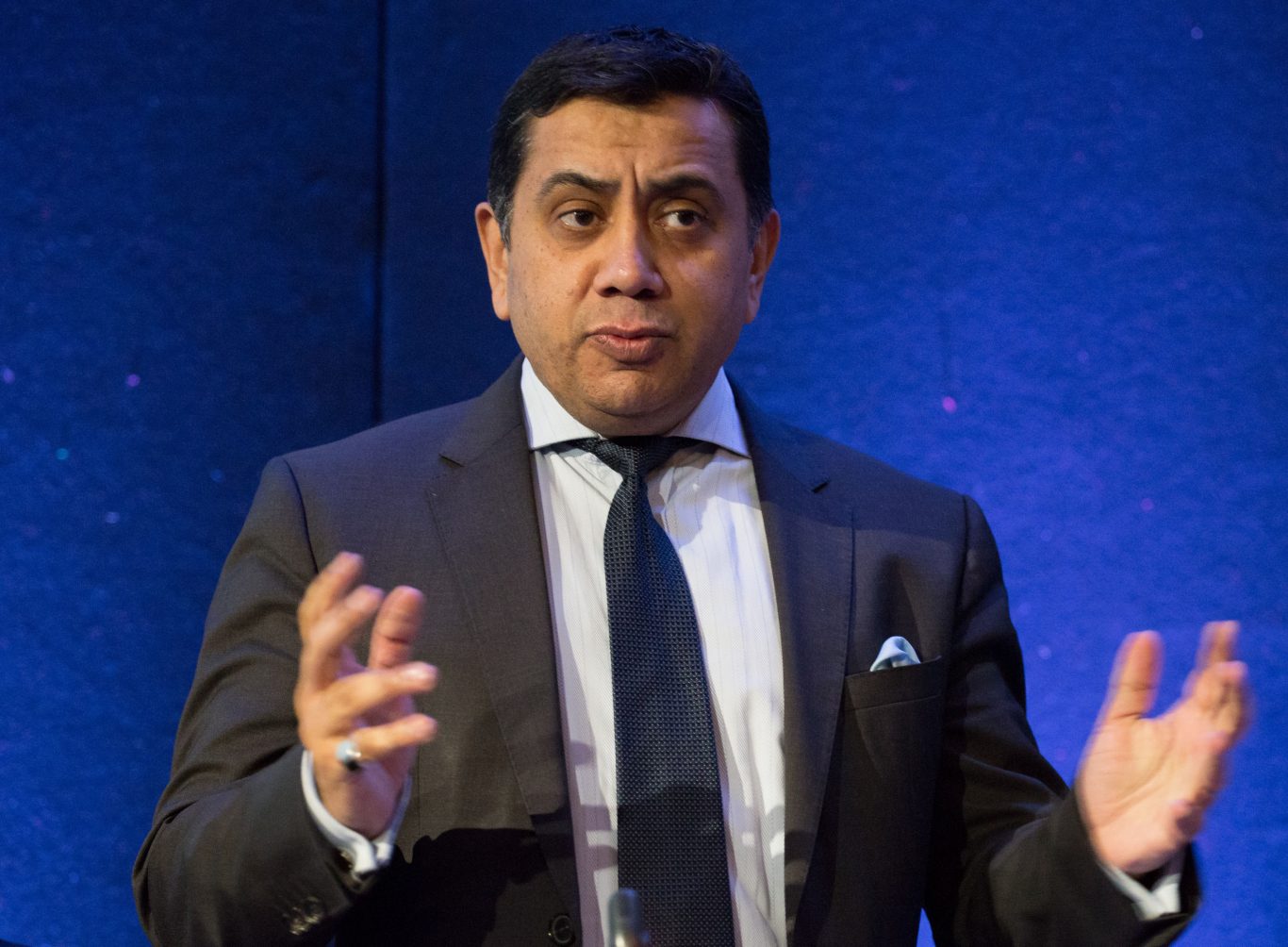 Turks and Caicos, September 18th, 2017 – Grand Turk – The Minister of State for the Commonwealth, Lord Ahmad visited the Turks and Caicos this past week.   In the aftermath of Hurricane Irma, Lord Ahmad along with Premier Robinson and the Governor took to the streets of Grand Turk on Friday to witness first hand the work being done to reconstruct the capital.

Hurricane Irma slammed into Grand Turk on Thursday 7th September causing major damages to homes and properties.   #MagneticMedia reported that many roofs were blown off, extensive flooding caused, and utility poles were destroyed, which, at present are still affecting residents’ access to power throughout the island.

Lord Ahmad said, “In the capital, in some of the more challenged parts of Turks and Caicos, right here in Grand Turk, there’s plenty of work to be done.   And that means that the military support that we’ve been given, and also more importantly the reconstruction effort needs to kick in straight away.”

The Minister for the Overseas Territories also commented on the great efforts being done by the military, and the DFID teams to quickly respond to the rebuilding of the nation.   This was Lord Ahmad’s first trip to Turks and Caicos after recently being appointed the role as minister on June 13th 2017.