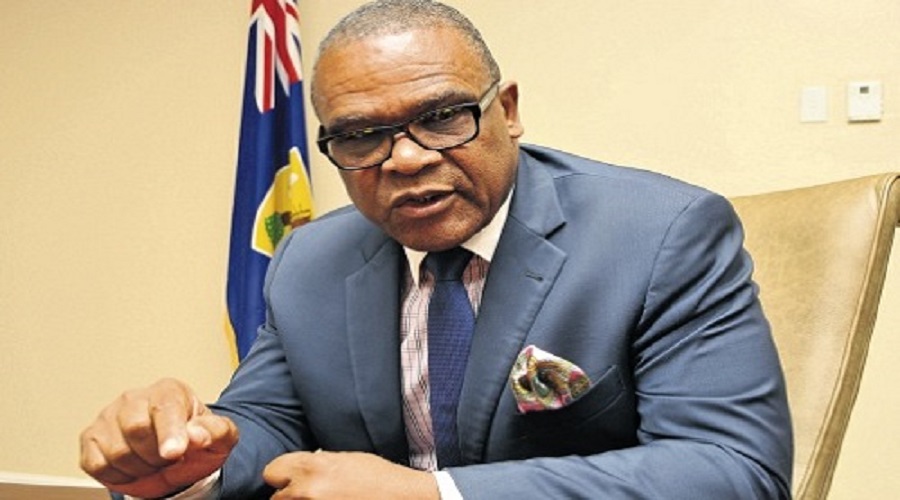 #TurksandCaicos, September 25, 2017 – Providenciales – The former finance minister for the TCI estimates that it will take at least $250m to rebuild all that the hurricanes have torn down, and said the government must fund roof reconstruction for the most vulnerable.   In an audio statement distributed via social media on Sunday, Washington Misick chided the Government for not having produced a cost estimate of #HurricaneIrma and for not laying out a strategy for recovery.

“Now that the initial response period is over I can no longer see any practical advantage in continuing to state of emergency for Grand Turk, Salt Cay and South Caicos, and suggest that these parts of the country be declared disaster areas, and that the government immediately establish a disaster recovery board.”

Misick said the current system, which encroaches upon the power and execution of the Ministry of Finance hinders bounce back plans.    The Leader of the Opposition, PNP laid out other must dos for the country and it includes some sort of financial package for employees who were thrust into a state of zero income due to the hurricane and a will to rebuild the TCI better.

“..and that those who face temporary and long term unemployment are supported, possibly by large employers using business disruption insurance proceeds to support their employees, along with a humane program to remove illegal substandard and dangerous housing, and replacing them with adequate housing in safer communities.  Initially however, government must provide a fully funded roof repair program for the most vulnerable.”

Hon Misick, who is also a former Chief Minister said the country is in a far better position than it was in 2008 when Hurricane Ike struck, and he explained that the duty free concession on building supplies currently in place, should be extended to six months.

Students from hurricane ravaged Dominica welcomed to the Bahamas