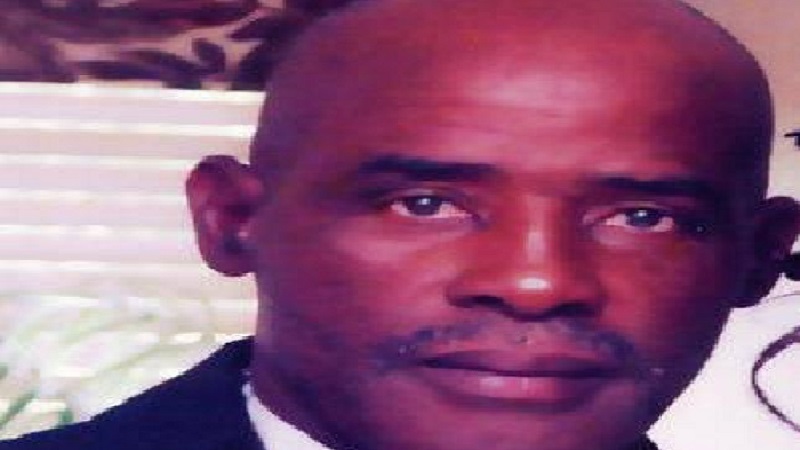 #TurksandCaicos, September 25, 2017 – Providenciales – Hurricane Maria stayed too long in Grand Turk and due to her hurricane force winds, there was some damage again to the capital island including severe coastal erosion.   While out of GT there had been reports of property damage, nationwide, there was no life lost during the storm.

However, a beloved pastor did fall to his death as he prepared his family home in The Bight for Hurricane Maria.    #PastorJosephHiggs, a contractor and businessman was putting up storm shutters, when it is said a gust of wind from Hurricane Maria caused him to lose his balance and fall; it is believed he suffered a broken neck as he was pronounced dead at the scene.

Pastor Higgs was found by his wife, also a pastor and popular cook, Karen Higgs – who remains shaken by the tragic ordeal.   Higgs hails from North Caicos originally, but was also well known and loved in The Bahamas.   Joseph Higgs was 66 years old.