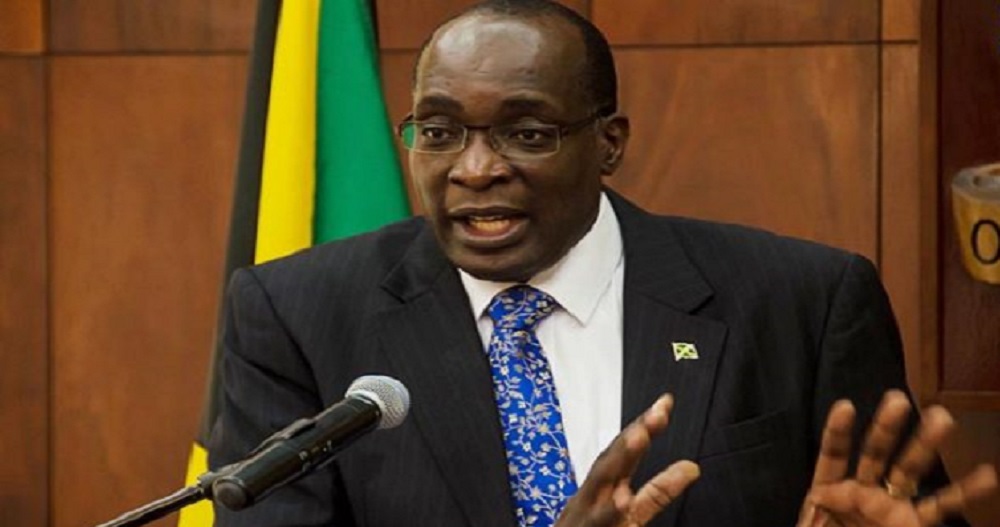 #Jamaica, September 1, 2017 – Kingston – The Ministry of Education, Youth and Information will be rolling out a pilot Rural School Bus Transport System in September, through a special partnership with the Ministry of Transport and Mining.

This was disclosed by Minister of Education, Youth and Information, Senator the Hon. Ruel Reid, at a JIS ‘Think Tank’ on August 28.   The pilot will initially target students of the Programme of Advancement through Health and Education (PATH).

Students from 91 primary and secondary schools in eight parishes across the island will benefit from the pilot in the first phase. The parishes are St. Thomas, Portland, St. Mary, Clarendon, Manchester, St. Elizabeth, Hanover and St. James.

The Ministry has committed $200 million for the first year of the pilot and continues to have dialogue with members of the diaspora and international partners towards expansion of the project.

According to the Minister, data in the Ministry have revealed that PATH students significantly contribute to the absentee rate in public educational institutions, and the project will be key to addressing that problem.

“The school-bus project is one that we are very excited about and this is against the background that 20 per cent of our children generally are absent from school each day,” he said.

“When you look at the rural areas, particularly, the cost for transportation is extremely high, and we are very certain that it is a main contributory factor to the absenteeism,” he added.

The Minister noted that benefits are provided through PATH at school, but many of the students are still challenged to get to school.  He highlighted the fact that the Ministry had previously closed some small schools and entered into contractual arrangements with private operators to transport students from the closed schools to the placed schools.

“We are expanding and integrating that transport system. We will also be expanding the services of the Jamaica Urban Transit Company into the Old Harbour, May Pen and Manchester areas, in collaboration with the Ministry of Transport and Mining, and many students now will benefit from the same costs of transportation as in the Corporate Area,” Senator Reid pointed out.

The Minister said that there will be similar capacity in the west, where Montego Bay Metro will cover parts of Trelawny, St. James and Hanover.    “We are working with Minister (Mike) Henry (in Transport and Mining) to see if we can have a network of buses to cover the main corridors, and then we can take smaller buses to meet them at joined-up points,” he explained.

Senator Reid said that the Government has a vision of building out a network for a fully operational national school-bus system.  The objectives of the pilot include the provision of a safe mode of transportation, scheduled transportation for targeted schools, affordable transportation for students and improving the attendance of students in rural areas.