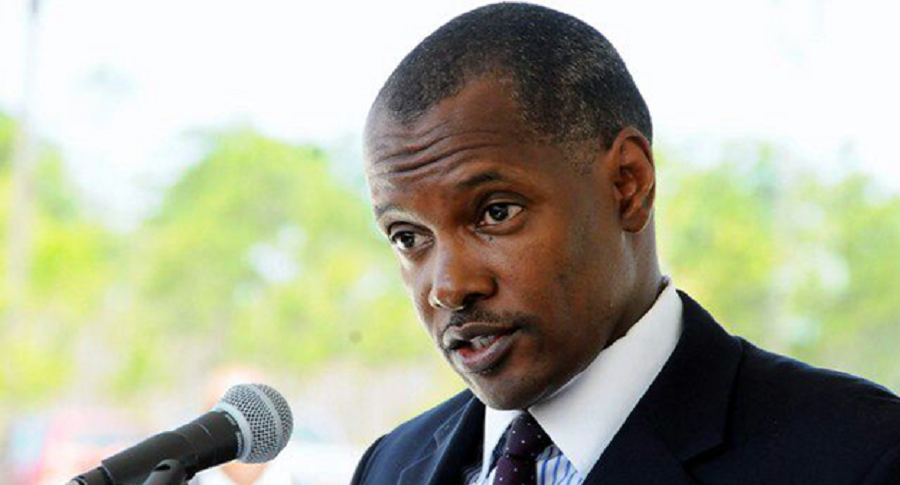 #Bahamas, September 27, 2017 – Nassau – The government will undertake several initiatives to mitigate flooding similar to that which occurred on September 12 in northern New Providence, West Bay Street and Bay Street in particular.   Minister of Works the Hon. Desmond Bannister made the announcement during his communication to Parliament September 20, 2017.

In the short to medium term, Minister Bannister said the following will be required:

He remarked that in the future, the Ministry of Works will liaise with utility companies to work out logistics for the installation of larger pipes, which may involve the decommissioning of some of their systems.

On the day in particular, a downpour of rain led to “significant” flooding  from The Pointe (West Bay Street) to East Bay Street near the approach to Paradise Island bridge.

The Minister listed the following as reasons for the flooding: