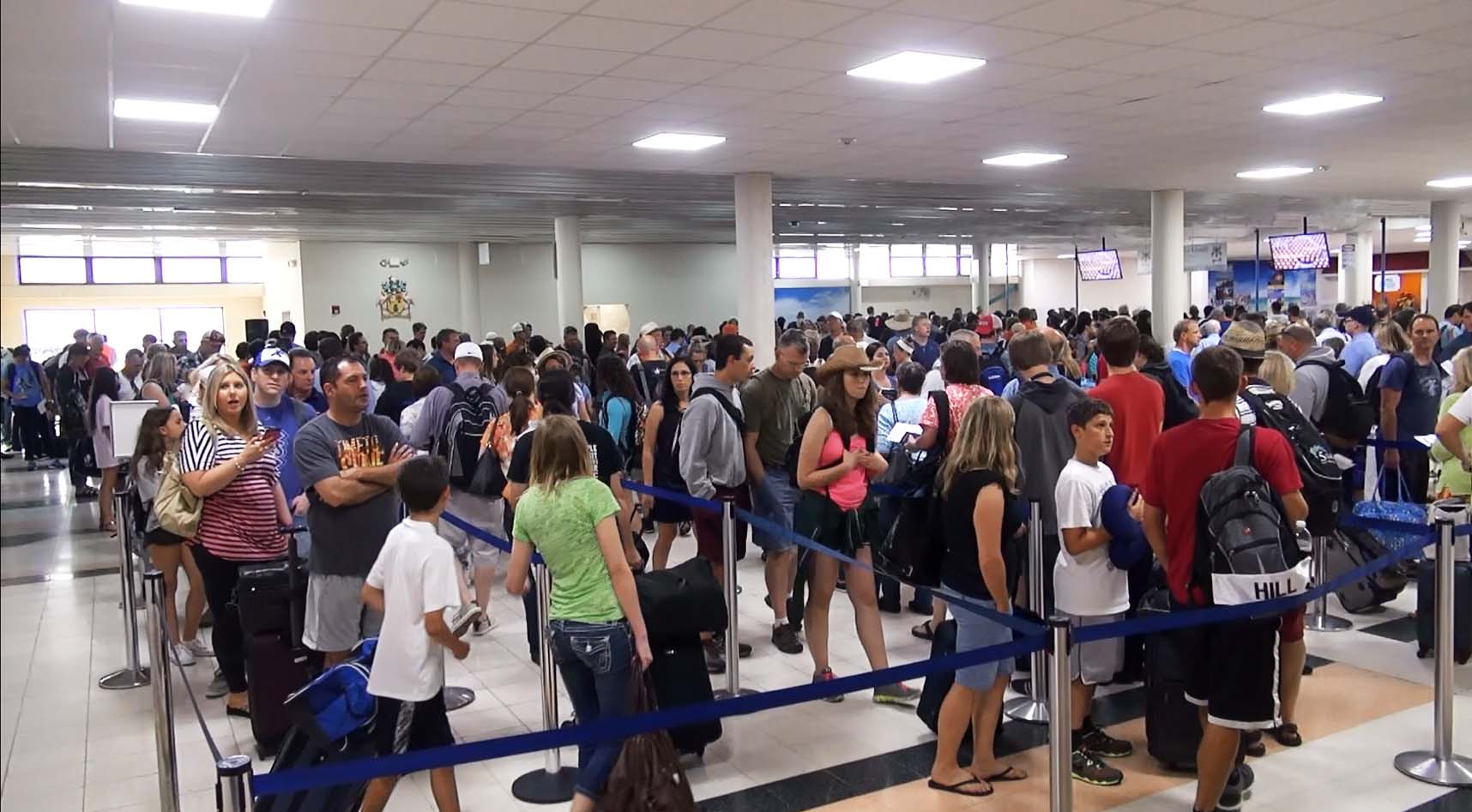 #TurksandCaicos, August 25, 2017 – Providenciales – Travelers to the Turks and Caicos Islands will now be known to Border Control officials even before they arrive as the country joins with CARICOM and other nations in a system designed to electronically capture information on those visiting.    The measure, called Advance Passenger Information System or #APIS was on Monday tabled in the House of Assembly as on its way by Border Control Minister, Deputy Premier, Sean Astwood, if supported by members.

“Small island developing states like our beloved Turks and Caicos islands, must find the balance to embrace the opportunities of globalization, while capitalizing on the powers of an integrated world community to mitigate against the inherent threat that comes with it.” 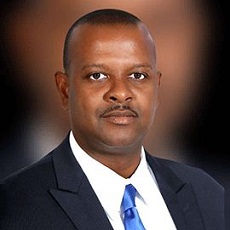 DP Astwood said the US, the UK and members of the Caribbean Community are undertaking the initiative as a crime prevention measure – deterring drug smuggling, human trafficking, weapons and other contraband entering any participating country.    The Deputy Premier explained that APIS even speeds up delays at the airport.

This profound growth in passenger traffic while great for our tourist industry and vital to our economy  brings with it several challenges, ranging in severity from inadequate airport facilities to threat from serious crime and terrorism.     And although, Mr. Speaker, we in the TCI can still enjoy what we can still deem as a very safe destination, we must recognize and appreciate the risks that exists and take measures to mitigate against them for the sustainability of  the industry and our very way of life.”

The introduction of APIS will require changes to the Immigration Ordinance and will hopefully curtail spending as it relates to the human resources it is increasingly taking to manage borders.

The measure will take effect soon.