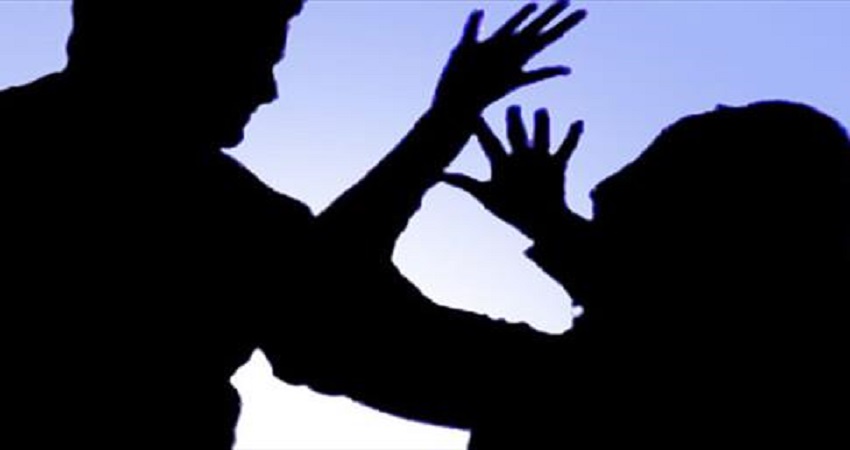 #TurksandCaicos, August 22, 2017 – Providenciales – Kew Town businessman, #Jimbalaya or Colin Williams was severely beaten over the weekend at his bar in the community and it activated a prayer chain for his survival and recovery.     It is explained by those close to Williams that a known male beat him badly about the body around 3am Sunday, so ferocious reportedly was the attack that it triggered a stroke and has affected one side of Jimbalaya’s body.    It is not believed this was a random crime.