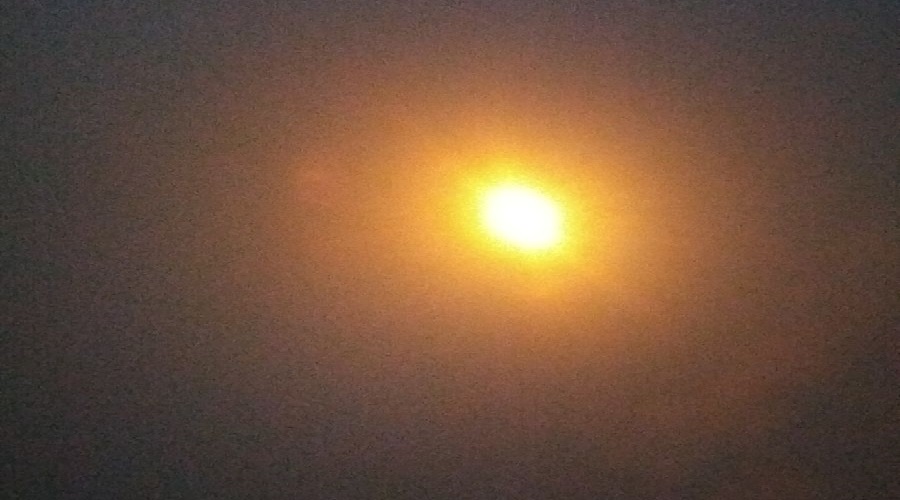 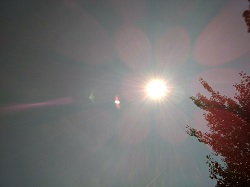 #Bahamas, August 22, 2017 – Nassau – No totality for The Bahamas and Turks and Caicos when that solar eclipse happened today; but the partial was enough to grab attentions all across the US and the region.    From Bahamian Comedian Sawyer Boy running a cool spoof on the day, and how maybe for some it was no big deal… to others taking the chance to film the partial eclipse with their cell phones.

Cloudiness blocked some views but everyone noticed that shortly after 3pm a gloom, akin to a setting sun with a creamy colour slipped in and remained for about 45 minutes and then it left.    Within that window of time, the partial #eclipse happened, where the moon, which is smaller than the sun, covered it almost exactly to block it out for just under three minutes for an historic day in the Americas.