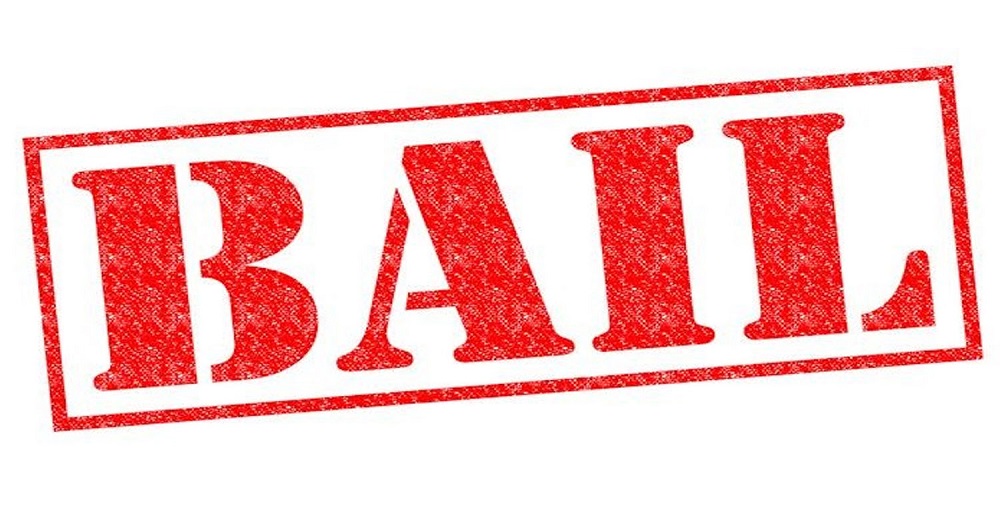 Turks and Caicos, August 9, 2017 – Providenciales – No plea was required of Labour Tribunal President Arthur Forbes when he was charged at court with three counts of rape.    The shocking arrest and arraignment stems from a report made back on March 16, by a woman of Haiti who told media in her home country that Forbes had forced himself upon her more than once and that he allegedly used her dependency on a work permit to intimidate her.

Police late yesterday confirmed that a 61 year old man of Provo was arrested, taken to court but was not required to enter a plea.    Forbes who is considered an astute member of the community being involved in many civic organizations, sports development, a mentorship program and the judge at the labour court is out on bail and will return to court for a sufficiency hearing next month.