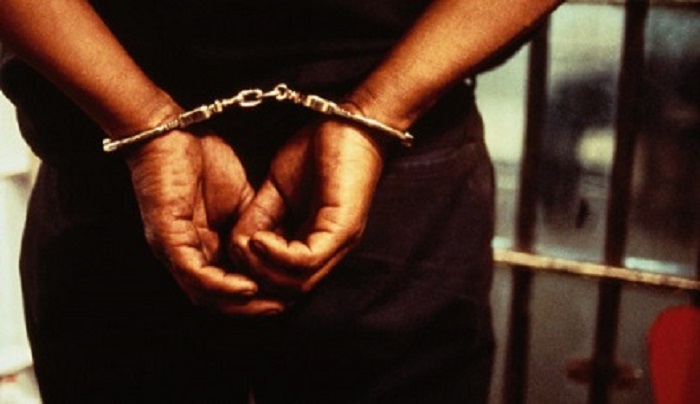 Turks and Caicos, August 8, 2017 – Providenciales – Detectives of the Royal Turks and Caicos Islands Police Force have arrested and charged a 21 year old male of Providenciales with Robbery and Possession of Imitation Firearm in connection with a Robbery report made on Thursday 3rd August 2017 in the Blue Hills area.

Around 1:37 PM that date, officers were dispatched to the Rooster Black store located on Bay Road where the victim was met and informed officers that an unknown male wearing black hoodie jacket entered the store and pointed a gun at the cashier and demanded money.   The culprit then went behind the counter and took a box containing an unknown amount of money and fled the scene.    An investigation was launched.

As a result, the 21 year old male was arrested and formally charged.   He will be taken to court later this week.

“We want to thank members of the public who assisted us with tips and information. Community support of law enforcement efforts brought the suspect to a quick arrest and off our streets, continued partnership in this manner will help in the fight against crime.”