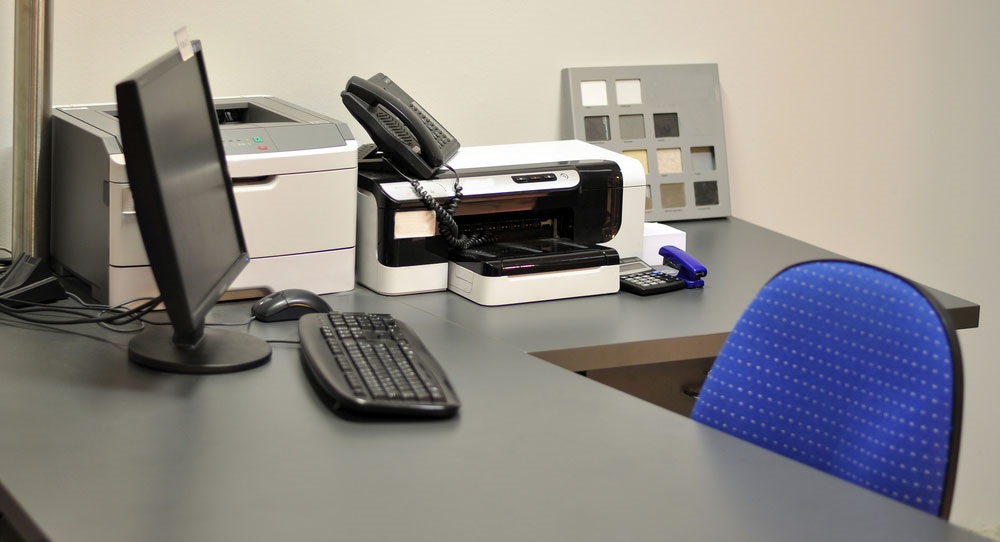 Bahamas, August 4, 2017 – Nassau – Hundreds of dead people are collecting paychecks from the Government and there are high ranking ministry and department officials who are well aware of it, this public perspective is not yet supported by evidence but it is still making rounds in the social media buzz today and comments and conjecture are being widely circulated, promoted and broadcast as the country prepares for an unprecedented national Government Employee verification drive which runs August 8-31.

“These people dead and you still letting them get a paycheck, somebody collecting their money, send their *** to jail!”

While some residents defend the ousted PLP Administration which is being blamed for the mess, others are begging the Minnis administration to jail those found culpable.

“If this government did not take over, I know I would have been one to fly out of this country and go in America and beg the President Trump to let me stay in America ’cause that was my only option in order to survive.”

The outrage is sparked by a news report that some $80M could be saved each year if the employee list of the Bahamas public sector was cleaned up.