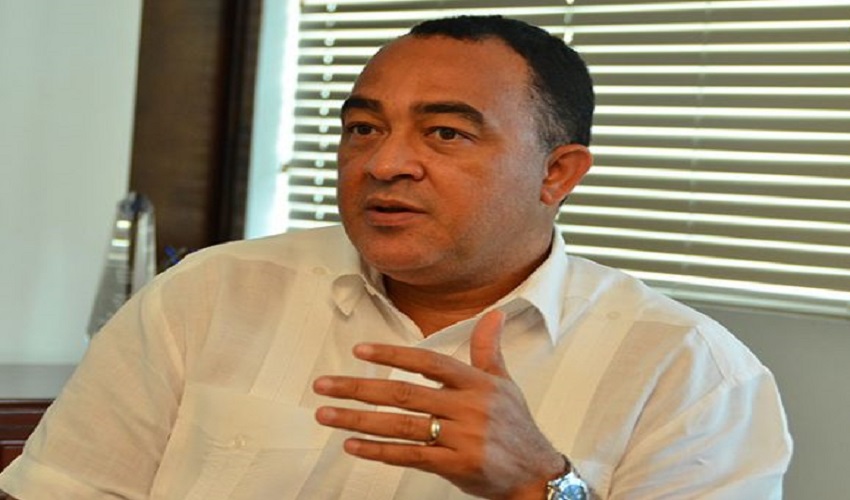 Jamaica, August 15, 2017 – Montego Bay – Minister of Health, Dr. the Hon. Christopher Tufton, says he has received the preliminary report on the circumstances which led to work being done on the pediatric ward at the Savanna-la-Mar Hospital, while being occupied by children.

“I have gotten a preliminary report which I have reviewed quickly.   I will look at it in more details later on and then, of course, make some final decisions once the final report is in hand,” he said.   He was speaking in an interview with JIS News following a tour of the facility in Westmoreland on Friday (August 11).

The Health Minister had ordered an immediate probe of the conditions at the Savanna-la-Mar Hospital children’s ward, after video and images circulating on Facebook showed construction work being done on the pediatric ward, while being occupied by children.

Dr. Tufton indicated to JIS News that there was a breakdown in protocols, noting that efforts will be made to ensure that there is not a recurrence in the future.

“I think when we make errors, we must admit that those errors have been made and we must do what is necessary to take corrective actions,” he stated.

He also informed that normality has been restored at the facility, as work on the ward has been completed.

“It’s a much nicer, cleaner environment and therefore will enhance the quality of care for the paediatric patients, for the young kids and the workers,” Dr. Tufton said.

Meanwhile, the Health Minister said based on the statistics he has seen, there have been improvements in the operations of the Savanna-la-Mar Hospital.

“We have seen a lot more surgeries being done, better customer service under very adverse circumstances, [and] improvement in the general facilities to a large extent. It’s not perfect, but there has been clear improvement over the last year and a half,”  Dr. Tufton stated.   He credited the improvements at the facility to the management committee, staff members and the Western Regional Health Authority (WRHA).