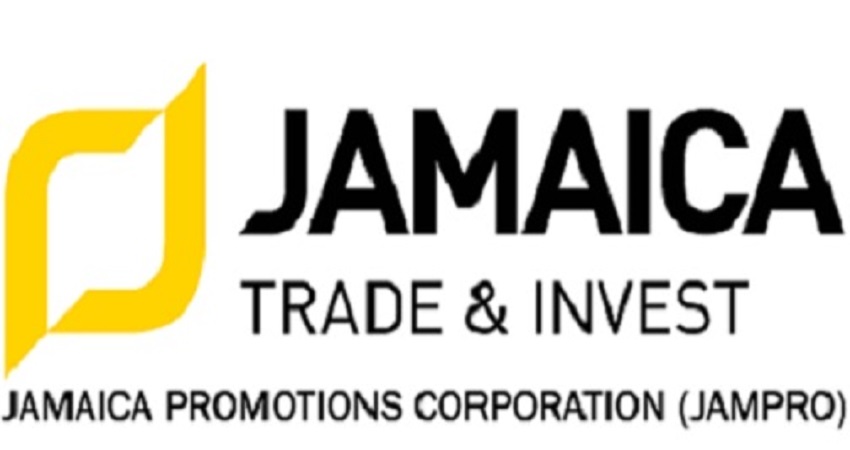 #Jamaica, August 23, 2017 – Kingston – Film Commissioner at Jamaica Promotions Corporation (JAMPRO), Renée Robinson, says the country has been reaping benefits from development of the local film industry with steady increases in jobs and earnings.   For the 2016/17 financial year, some 2,571 jobs were created by the film industry, compared to 1,406 in the previous year.

Ms. Robinson told JIS News that the Commission tracks the various international productions that come into the island and the local personnel and services that they utilise for their projects.

“A film production can hire anywhere from 30 people all the way up to 800, so it really makes a significant difference when we have large productions that are coming into the island and hiring Jamaicans,” the Film Commissioner said.

She added that the multiplier effect is massive, as “it is not just the hiring of the production manager or the camera folks, but they hire caterers, drivers, security personnel… (and) if there is a scene at a pool, they hire a lifeguard… .  Ambulances are needed on set to ensure that medical attention is available, so there is a lot of spin-offs in jobs for the productions that are happening on the island”.

As it relates to capital expenditure from the local film industry, the Commission identifies and tracks the investments that local production entities bring into the island.

“So, when a Phase Three, Television Jamaica or other entities bring in production equipment, we track the value of that equipment, which is being invested in the economy,” Ms. Robinson explained.

The past financial year saw $300 million worth of capital expenditure from investments by the creative industries.   In terms of linkages, which relate to the value of the production budget that comes into the island to offset the services rendered, figures show that for the 2016/17 fiscal period, some $674 million was allocated.

The Jamaica Film Commission was established in 1984 and operates alongside the Creative Industries Unit within #JAMPRO.   The Commission is mandated to promote the Jamaican film industry through facilitation of activities that increase investment, export and employment in the sector.