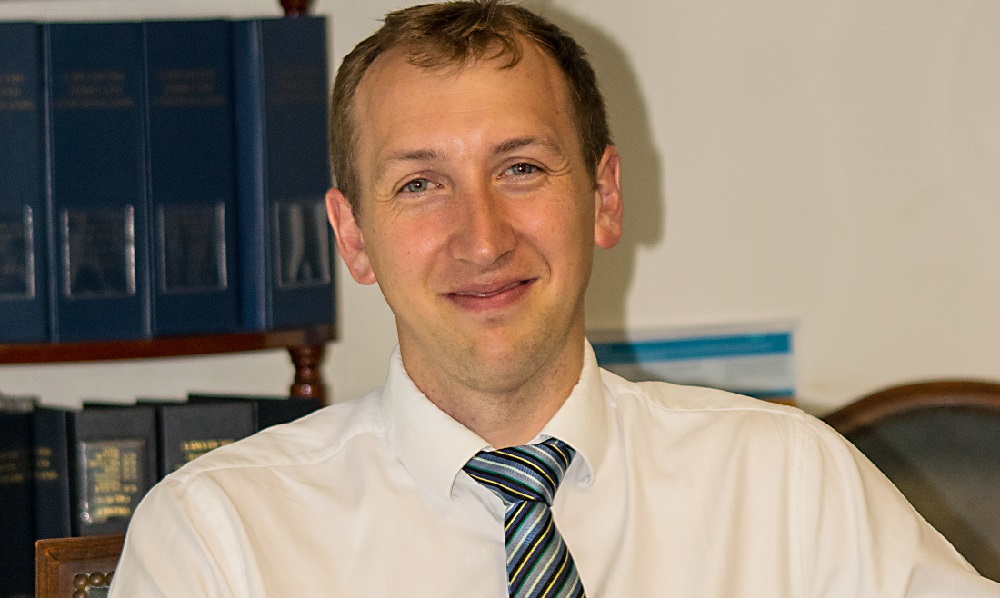 #TurksandCaicos, August 16, 2017 – Grand Turk – His Excellency the Governor, Dr John Freeman, has welcomed the arrival in TCI of Mr Alex Mills who has been appointed as Financial Adviser to the Governor following the decision by the UK government to abolish the position of Chief Financial Officer at the end of March 2017. Mr Mills will work closely with the Ministry of Finance and other government departments and financial institutions to advise the Governor on economic developments in TCI.

Before coming to TCI, Mr Mills held the position of Chief Accountant in the UK House of Commons where he has worked in several financial roles since 2005.

Unlike the Chief Financial Officer, the Financial Adviser to the Governor has no executive role in or powers over the TCI government’s financial decisions. It is a purely advisory position which is being funded by the UK Foreign and Commonwealth Office.

Commenting on Mr Mills’ appointment the Governor said “I am delighted to welcome Alex Mills to TCI to take up his appointment as my Financial Adviser. I regard this as a key position which I believe will be of benefit not only to me in the exercise of my responsibilities as Governor but also to the TCI government as we work together to build on the economic success of the country.”