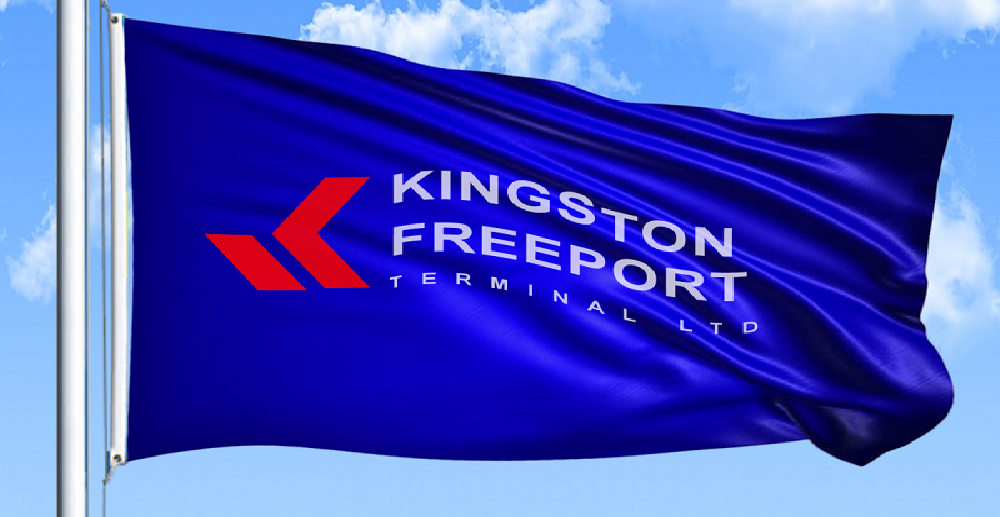 #Jamaica, August 16th, 2017 – Kingston – Normal operations are expected at the Kingston Freeport Terminal Limited (KFTL) during this week as efforts continue to clear the backlog of containers at the port.

This was disclosed by Minister without Portfolio in the Ministry of Economic Growth and Job Creation, Hon. Dr. Horace Chang, during a press conference at Jamaica House on August 15.

“The interruption (in the port’s operations) was most regrettable.   However, we expect that in the days going forward, the backlog will be cleared and we will have the full (roll-out) of the terminal operating system,” he said.

The Minister also expressed confidence that users would not only see an increase in the overall efficiency as operations return to normality at the port, but the increased business desired.

Dr. Chang attributed the major causes for the lengthy delays that have been experienced in recent times to “teething problems” with a new terminal operating system (Navis) being introduced as well as significant improvement works currently being undertaken.

This disruption in the port’s operations had resulted in haulage contractors withdrawing their services on Tuesday (August 8).   They resumed working on Sunday (August 13) following meetings with Minister Chang, the KFTL, the Port Authority of Jamaica (PAJ), Shipping Association of Jamaica (SAJ), and the Customs Agency.

The Minister informed that specific terms were agreed to, including convening more frequent meetings with the truckers and other stakeholders.

“There was a distinct breakdown in the level of communication between the various parties, because the port is going through significant changes in order to bring it to the required standards (by making) the kind of effective efficiency changes required to ensure that we can become a central hub in the Caribbean,” Dr. Chang said.

He noted that it is understandable that the move to transition the terminal into a major logistics centre will have some hitches that not only require training and organisation management in order to overcome them, but communication among the various parties as well.

“The port functions smoothly when the shippers are coming in with ships on time, the (vessels) are being unloaded efficiently in a timely manner and they are getting on the trucks in an efficient and timely manner, and from the trucks to the consignees in the system,” he said.

Dr. Chang further urged all the parties involved to work closely to ensure that operations are carried out smoothly and efficiently.