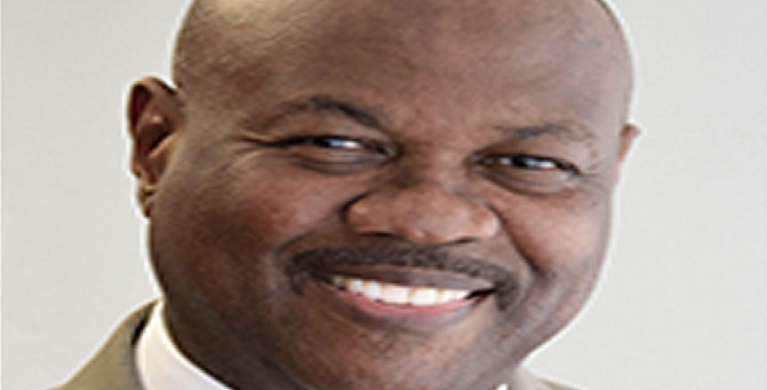 #Bahamas, August 19, 2017 – Nassau – An internal financial investigation is just about launched at the Bahamas Gaming Board as media reports that the Board Secretary was asked to take a vacation because a forensic audit is about to begin.    Verdant Scott was, on Monday, directed to go home and the Deputy Secretary, Bridgette Outten will hold on at the helm in the interim.

Speaking exclusively and with a promise of anonymity to the Tribune newspaper, a senior executive explained that Scott had built up a lot of vacation time and that the Gaming Board’s records was showing some funny business.    Decisions to award bonuses and to increase salaries are among the things the financial investigation will hopefully explain.

#GamingBoard Chairman Kenyatta Gibson is not remarking what is going on now, but a few weeks back he did say an audit of the board’s finances and a status review of the gaming house industry were first on the new panel’s agenda.   From the audit, it is expected recommendations on the way forward for the Gaming Board will be presented to Government.