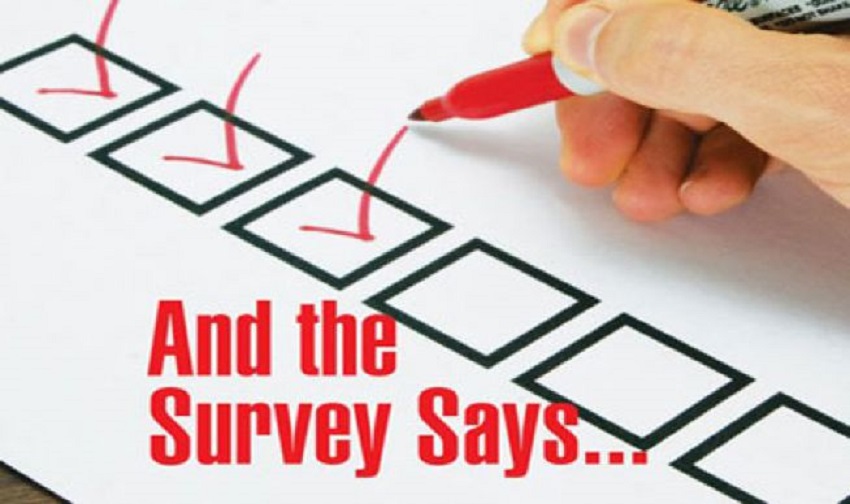 The percentage of men in this category was higher, although the percentage points differences between men and women were fairly small. These workers as defined by ILO are less likely to have formal work arrangements, and more likely to lack decent working conditions and are often characterized by inadequate earnings and benefits.

The private sector absorbed most of the new jobs since November 2016. However, when examined by industry, the “Community, Social and Personal Service” industry which includes the civil service, police service and the domestic services posted a 29.1% increase in employment; hotels and restaurants posted 26.2% increase and construction posted 20.0% increase.

Unemployment among youths (15-24 years) in the country continued to be considerably higher than any other age group which is common to most countries. However, there was a slight decline in the rate from 25.1% recorded in November 2016 to 24.1%.

Discouraged workers in the country declined by 8.8% over the six month period. New Providence, Grand Bahama and Abaco experienced declines in the number of discouraged workers – 11.3%, 8.1% and 14.6%, respectively. These persons, according to the standard definition of the International Labour Organization (ILO), ‘’did not look for work because they believed no jobs were available for them’’.