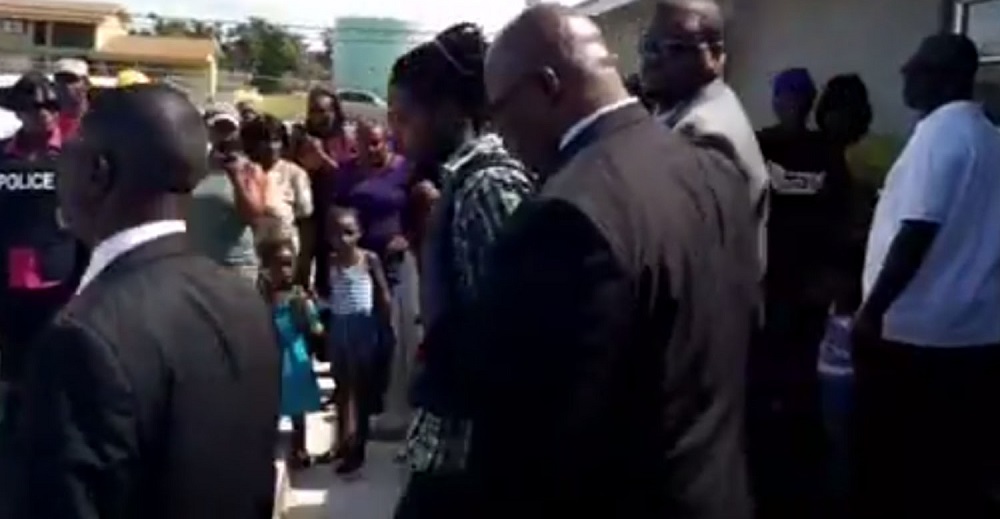 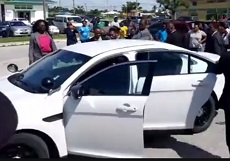 #Bahamas, August 29, 2017 – Grand Bahama – #DwayneBelazaire was not required to enter a plea at the Eight Mile Rock Magistrates Court yesterday where he was formally charged for the February 14 murder of Margaret Smith of Sea Grape, Grand Bahama.    Belezaire was remanded to prison and is the same man who had a conviction overturned when he won against a murder charge in the TCI on a DNA technicality where a Dominican woman was set on fire near where he worked as a security guard.

At that time, Belezaire who is Bahamian was charged with rape and murder.