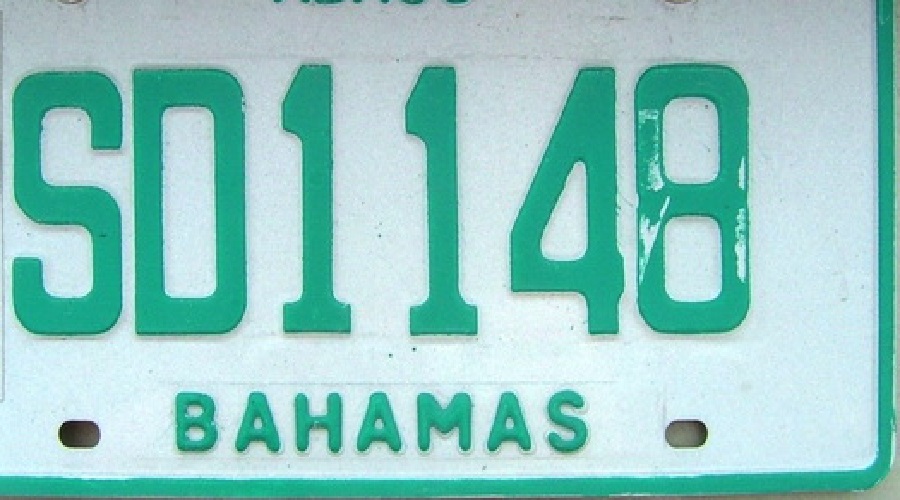 #Bahamas, August 29, 2017 – Nassau – Police also need public help to catch some other shooters; one from an incident on Sunday night where two men, around 10:30pm shot a man standing outside his home on Lilly of the Valley Corner.    With handguns, the pair fled on foot; that man is stable at hospital.

A woman was #carjacked by four armed men on the Go Slow Bend around 2am Sunday; taken was that Chevy SD and a cell phone.