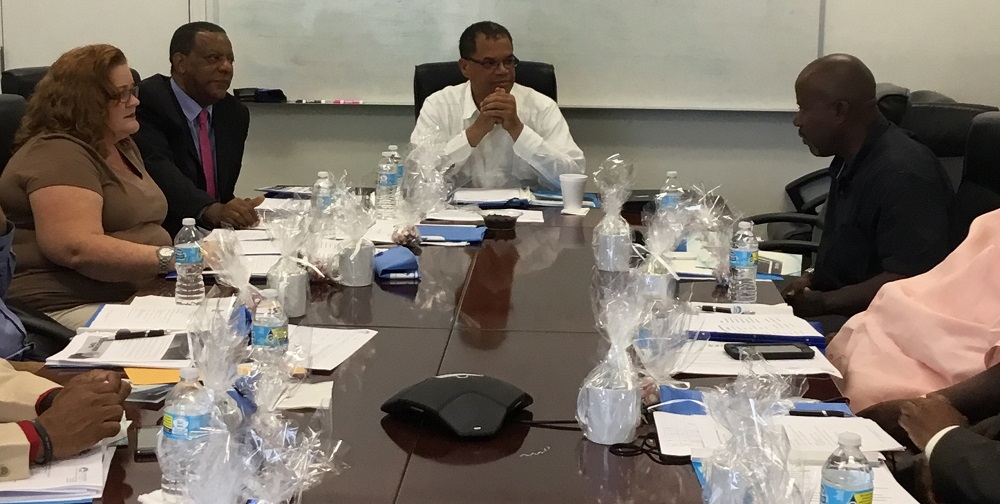 #Bahamas, August 18, 2017 – Nassau – A five point overarching strategy was given by the Minister for Consumer Affairs to the Consumer Protection Commission in an inaugural meeting held last Friday August 11.

It would have been the first time the Minister of Labor, Senator Dion Foulkes had to share his vision for consumerism in the country and in a  BIS government media release it was said the CPC is instructed to use strategies consistent with these guiding principles and core values:  Emphasis will be placed on educating the consumer; sustainable consumption of goods and services; competitive market in goods and services; adherence to  international food safety standards; and  support for  local production and  consumption.

The #ConsumerProtectionCommission will partner with other agencies in making these and other objectives a reality said the statement.