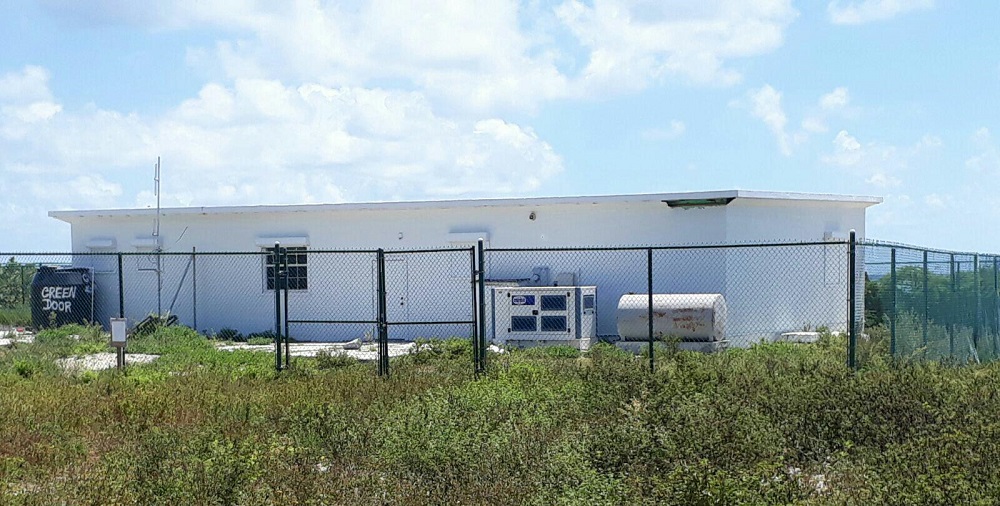 #Turks and Caicos, August 11, 2017 – Grand Turk – Government is going ahead with the Green Door transformation in Grand Turk and 18 low risk prisoners will be housed at the site, which once served as a disaster shelter.    The Department of Public Works will oversee the job of retrofitting the site on North Ridge with perimeter fencing, electronic monitoring equipment and security bars; bids are now being welcomed for the actual work.

This is a temporary fix, noted Government, to accommodate urgent rehabilitative works at the Prison.   This project has been met with some objection as MP for the area George Lightbourne had in May noted that the facility could have negative effects on tourism and to students and staff of the TCI Community College, which is near the building.

Lightbourne called on the Governor to recall the decision and said,  “In light of recent events of inmates escaping, causing fire and inmates sexually molesting prison officers, I am even more convinced that this idea should be abandoned.”

Still, the project will go forward and the 18 inmates will only be sleeping at the #GreenDoor, said the Gazette notice.    HJ Robinson High school’s auditorium will act as the alternate disaster shelter.