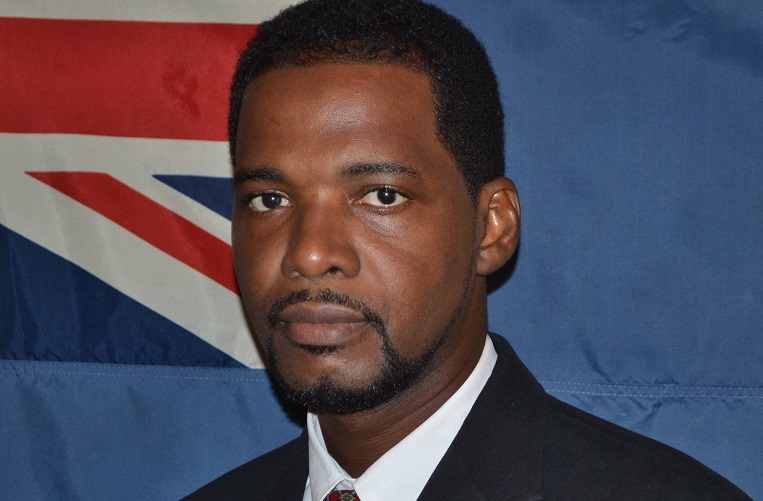 Turks and Caicos, August 2, 2017 – Providenciales – A petition urging government leaders to take action against crime was launched Tuesday by Editorial Cartoonist, Bennett Williams and up to midday on Wednesday, over 200 people had signed.    Williams explains that the TCI has changed, that the diversity of peoples living in the country has contributed to the boom in crime.

He said ‘our superiors have been slow to act.’   The petition is in response to a US advisory, issued on Monday warning travelling and resident Americans of the spike in violent crimes against citizens.    Williams appeals in the petition, which is set up at ‘change.org’ for readers to review and then sign so that elected officials and police ‘do something to make these beautiful islands a safer place to live and work, a place that people will take their kids and family!’

It is noted that the petition is also delivered to the Governor, Dr. John Freeman; Premier Sharlene Robinson and Deputy Commissioner of Police, Trevor Botting.